This is hardly food related but it is necessary because I need to pay tribute to the sexiest and most gorgeously decorated apartment that anyone has ever laid eyes on. I am proud to say that I played an integral role in the curating of this brilliant spectacle that has caused my former roommate and I to become the envy of the entire interior design industry. The entire cast of Queer Eye for the Straight Guy have all personally sent us death threats to express their jealousy and we actually found Rachel Ashwell spraying our apartment building with lighter fluid. Fortunately, we were able to tackle and restrain her when we spotted her trying to set off bottle rockets across the street. I'm sure everyone around Michelangelo turned into hatinass busters when he painted the ceiling of the Sistine Chapel too.

After three years of being the grownest and sexiest apartment on the block, this sexyass apartment is being vacated and the building is likely to collapse because the apartments glory was the only thing holding it up. 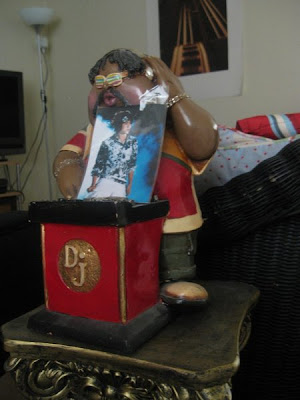 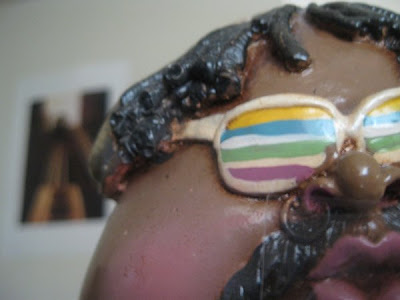 This is the DJ Statue that I got from the local junkfest around the corner. I haggled with an elderly guido for 2 months after my roommate spotted this baby rotting in the corner of their warehouse. I asked him how much he wanted to pay me to get it off his hands and he responded with, "THAT IS $80. I SELL THOSE ALL DAY LONG, ITS HANDCRAFTED IN THE PHILIPPINES." I said, "So was my dad, but I ain't payin no $80 for his ass." So we settled on $40. I also got that gold pillar its sitting on for $40 as well. I make deals, I ain't no sucka. 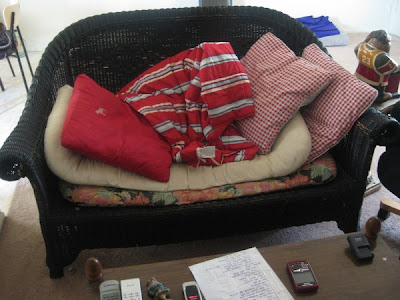 Some patio furniture I inherited from my parents. Although wicker furniture is very chic and avant garde, it's highly flammable but that's a risk we were willing to take. 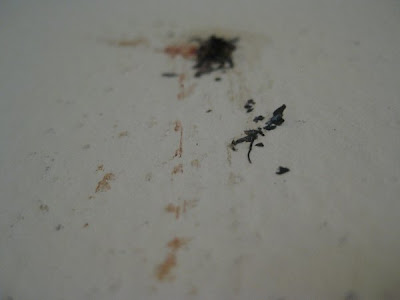 The art on our walls were extraordinarily rare pieces that we went to great lengths to procure. This particular piece is something we affectionately refer to as "The Murder Scene." Let's just say a fly made the mistake of crossing my roommate during Rossi hour and we left it up there as an example to any other trifling motherfuckers that thought it would be okay to trespass our sacred space. 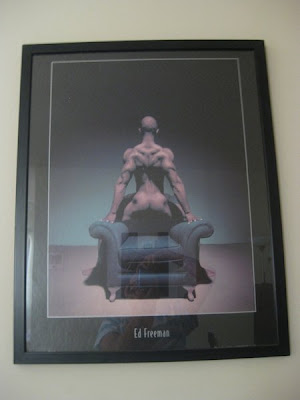 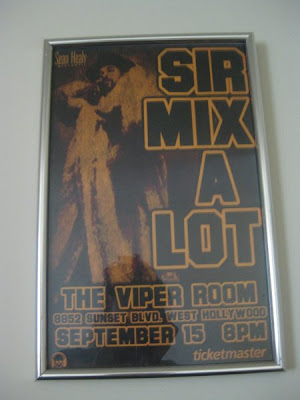 I got the first baby from my buddy and the mayor of Silverlake, the infamous Five Dollar Man. Not sure where he found this treasure but he sold it to me for the tender price of $5. The second piece was from one of the raddest vagrants that I've ever come across and he goes by the name of Slayer. Again, no clue where he got it from but I assume its from Sir Mix A Lot himself. 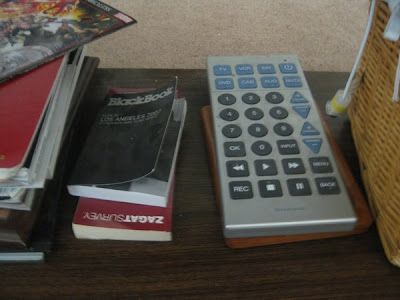 I only lost this remote ONCE. 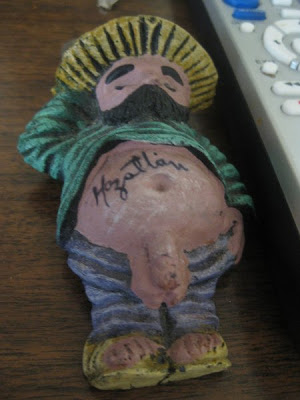 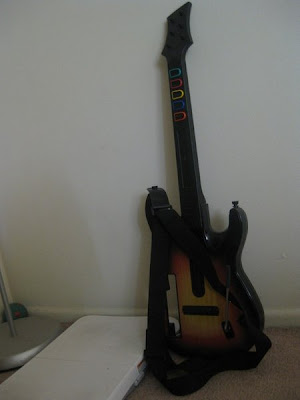 Various treasures from the pimpin trove. 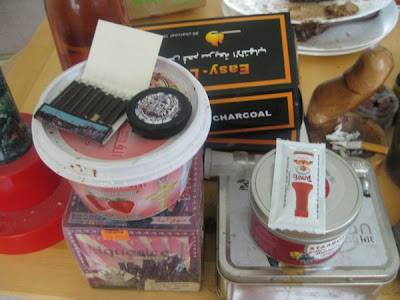 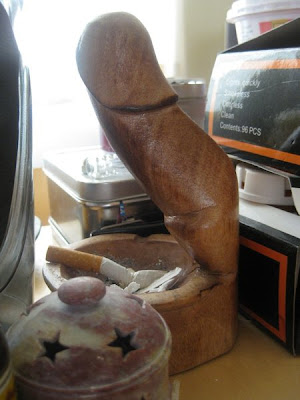 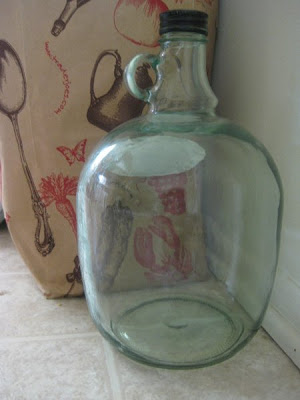 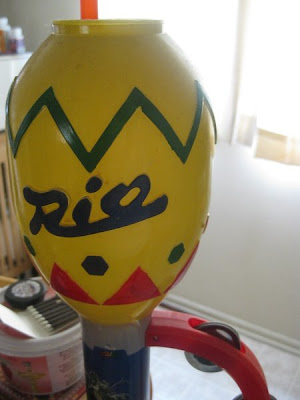 These are some adornments from the dining area. 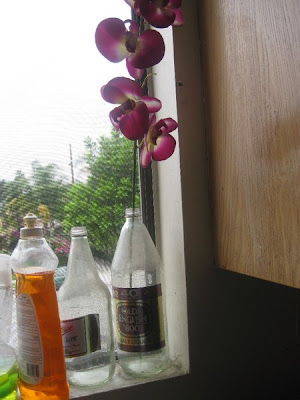 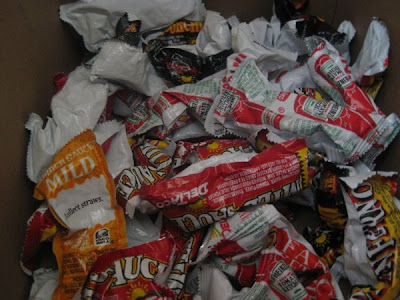 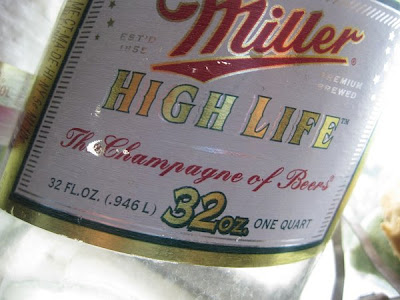 This is kind of poetic cause clearly, we were living the high life. 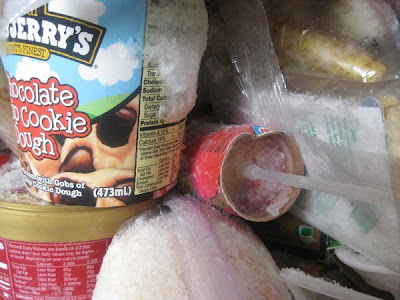 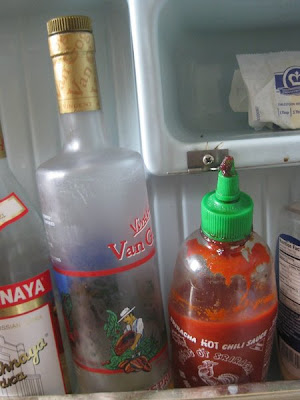 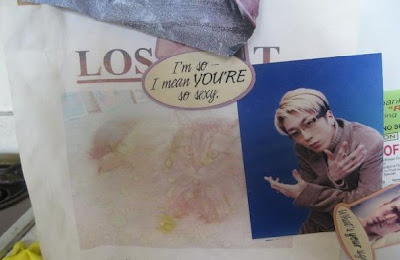 Some people keep shopping lists on their refrigerator door, we on the other hand like to keep memories on ours. Pictures of ex-boyfriends, Lost Cat signs from when the cat jumped out the second story window...things we WANT to remember as opposed to things we NEED to remember. 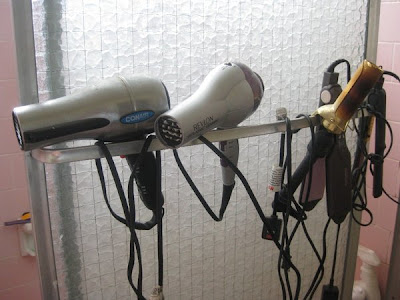 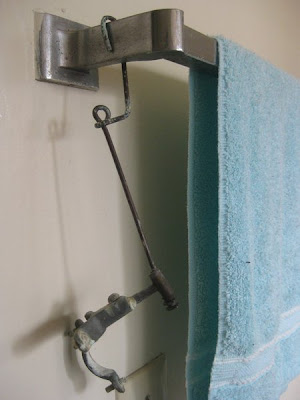 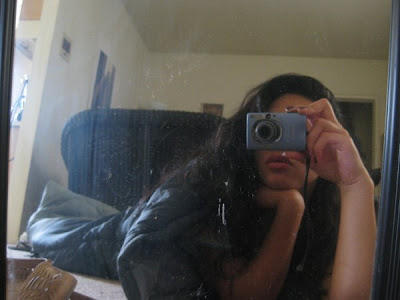 Michael Gilmore said…
Hi Mel. This is hilarious. I hope you write for some movie or sitcoms. I enjoy reading your blog ; it is probably the most interesting and funny one out there. Let me know when your book comes out.
February 17, 2010 at 8:25 AM