Good question. My roommate (my mom) just asked me the sameass question and tried to force feed me bacon. I had to explain to her that I'm not supposed to gorge myself with bacon before a Bikram yoga class because it is likely that I will shart myself and arouse the hippies in my class. The last thing I need right now is to be impregnated by a hippie.

So to answer that first question, here is a sexy collection of photos from mainly my camera phone. 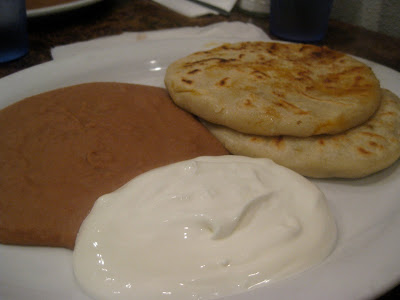 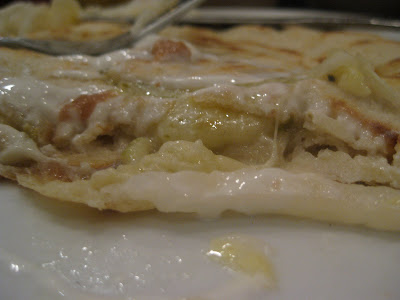 I've moved all of my stuff into El Zocalo on Mission street in San Francisco. I am literally here like everyday, face down in a pile of cheese con loroco pupusas. Their pupusa combo's are around $6 for two pupusas, beans, and platanos/sour cream AND they are open til like 2 or 3 on weekends. INCREDIBALLS. 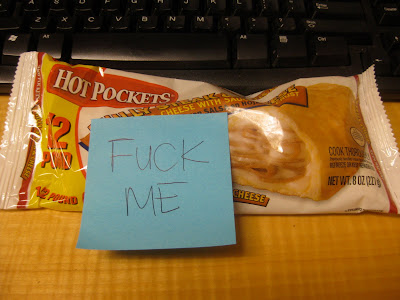 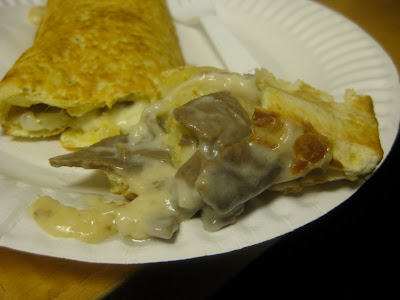 Been working like a motherfucker but thank god for economy sized Philly Cheesesteak Hot Pockets, without which I would never get any work done.

After hearing many amazing things about Orson, I finally hit it up with my food yoda, Jenn and we tore that shit UPPPPP. 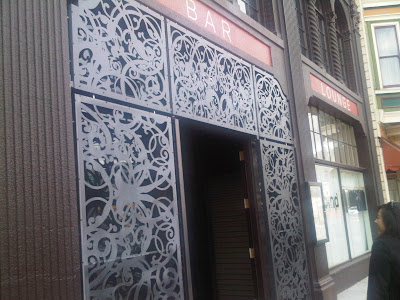 Hubbard iron doors are always + in my book. 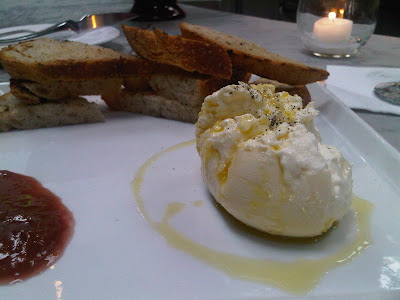 BURRRRRRRRRata! Creamy, cheesy goodness on a slice of bread with some kind of fruit preserve. I am at a loss for words right now. 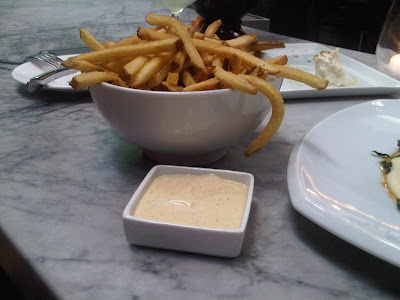 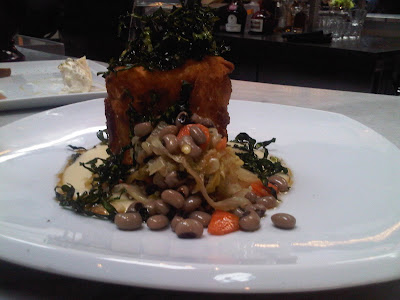 A BIGASS chicken nugget with kimchee and fried kale. So basically we had a grown and sexy happy meal and I was FEELIN' IT. 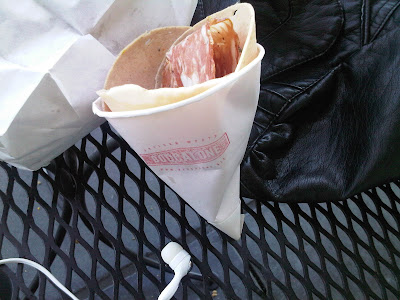 Decided to take a walk on my lunch break and of course, I walked straight to Boccalone at the Ferry Building. Had to try the mixed salumi cone because that stud on the Food Network, Tyler Florence claimed it was the "best thing I ever ate." Tyler Florence claiming meat cones are the best thing he's ever eaten is lightweight suspect but he is onto something cause those salumis were BOMB.COM. 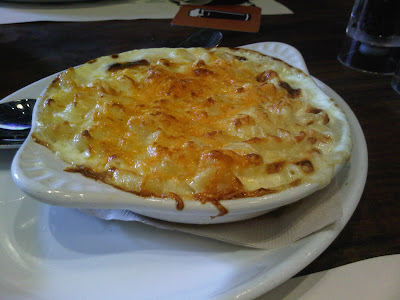 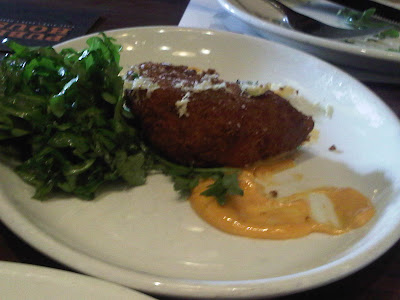 Crab cakes and mac and cheese from Public House, which is attached to AT&T park. This place slaps waaay harder than that Acme Chophouse shit that was there before. But seriously, the crab cakes were magnificent and could get it like everyday.

The next few images are kind of hard to explain but they were on my phone? Although the first one is of the dopest Asian man with a New York accent and his name is Dougie. Check his spot in Oakland out, it's called "Uncle Dougie's Italian Heroes." They make BOMB tequila lime wangs and meatloaf sandwiches. 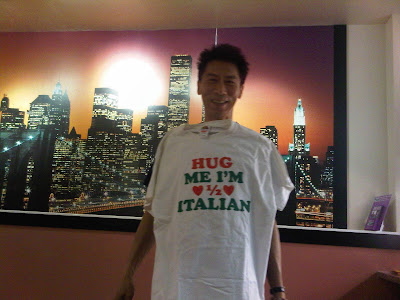 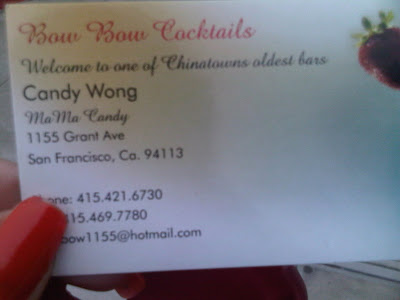 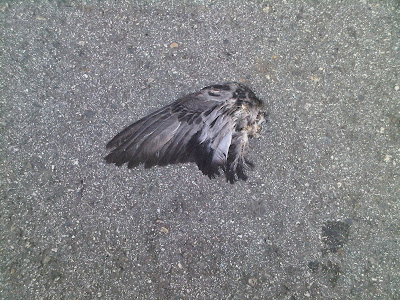 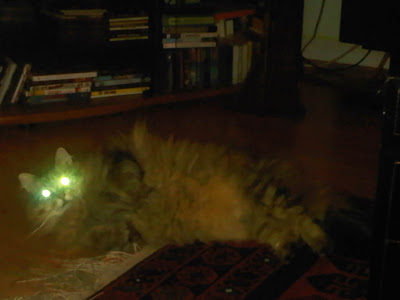 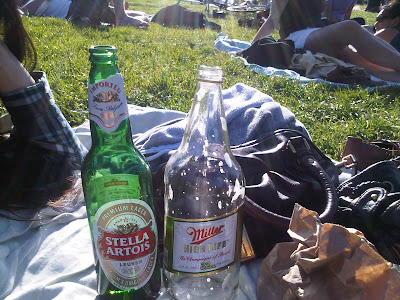 It's been beautiful out in San Francisco, so I've been spending a shit ton of my time sitting around Dolores Park and drinking my little heart out. Hot tip: Don't wait in line for the bafroom, theres a church down Dolores with a nice little bathroom. Jesus don't mind. Speaking of which, I'm gonna go do that RIGHT NOW.....

amanda said…
I want that t-shirt.

Also, I've had that salumi cone and it was pretty damn delicious.

Hope it was awesome.

Anonymous said…
Hello!! My name is SIMAUMA. I write blog about the food.Please look.And I am glad if I link to your blog. (URL)http://food-collection-simauma.blogspot.com/
May 16, 2010 at 5:39 AM