Baking That Will Get You Laid: Jello Poke Cake

After looking at other food blogs, I noticed that my blog did not feature any recipes, whereas most other food blogs do. I also noticed the pictures they feature aren't of food that's half eaten, their cameras are in focus, and they don't write like they're writing blurbs for erotica novels. So I thought that maybe I should put up a recipe once in a while so that I appear domesticated and ladylike. Here it goes...

So, a wise man once told me and my friend, Jessica, "You eat like white trash." And I did not disagree. Thus, here is a recipe for a cake that my cousin put me on to called Jello Poke Cake. Its an extremely easy recipe, also surprisingly delicious considering the ingredients and is ideal for toddlers, starving college students, and ambitious stoners.

*You can use whatever flavor Jello you want, it really doesn't matter. 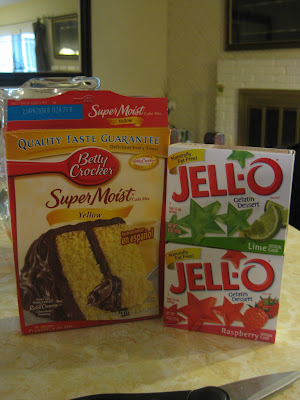 You should be able to find all of these ingredients at your favorite 711.

So first you should probably make the yellow cake mix...there's instructions on the back of the box. Follow those. Here's picture's for those of you who cannot read. 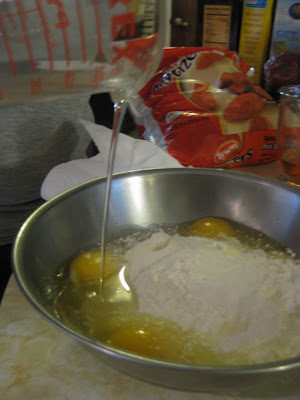 Put the mix, eggs, oil, and water in a bowl and getcha swirl on. 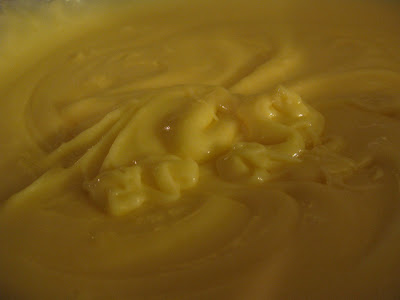 It should come out looking like honey mustard. If you come up with something different, you should probably just give up and buy a Hostess cake. 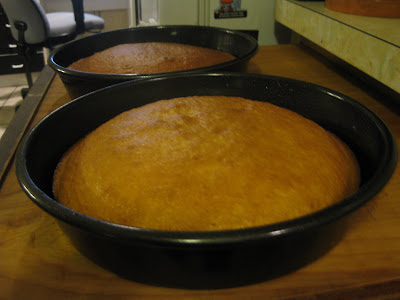 So you pour the mix into two round cake pans and bake it at 350 degrees. It should come out lookin' golden brown, round, and sexy! 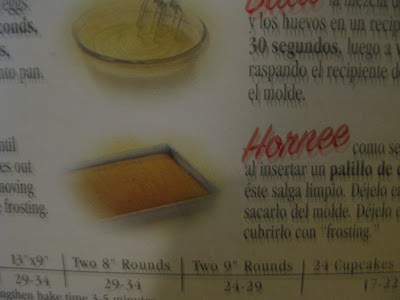 If you can fight off the hornyness, start preparing the Jello. It's a steamy process that involves mixing boiling water and cold water into the Jello mix. I know, complex stuff but if I can do it, you can too. Just kidding, you probably can't. 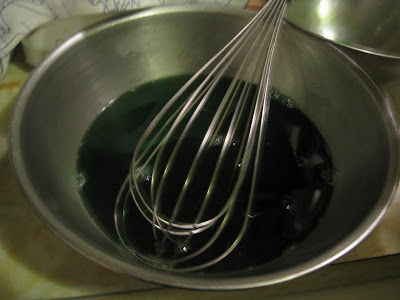 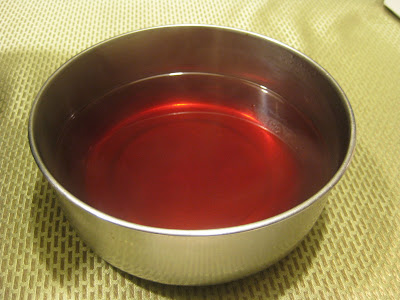 Now for the fun part...get a fork and poke the living shit out of them cakes!! That deserves the biggest, "THAT'S WHAT SHE SAID!!!!!!!" (Seriously, make sure you poke it enough cause I didn't and the cake didn't absorb the Jello very well.) 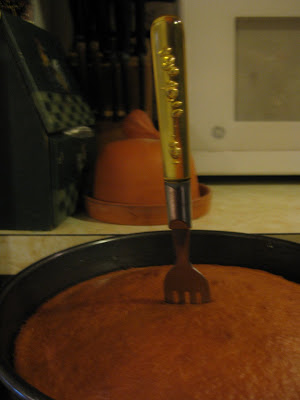 Now you can pour the Jello mix over the cakes. You're not going to use all of it but go nuts if you like. I used a turkey baster! 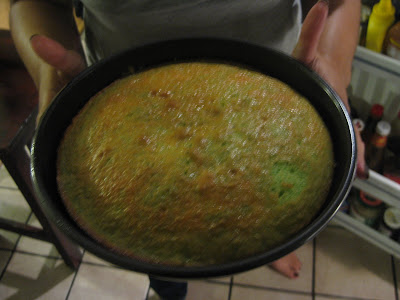 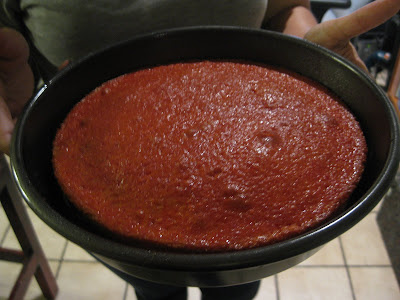 Now stick these bad boys in the refrigerator for 3 hours at the very least. Of course, we only chilled them for an hour but that's cause it was getting late and we were hungry and I could only watch so many episodes of "True Life" on an empty stomach. 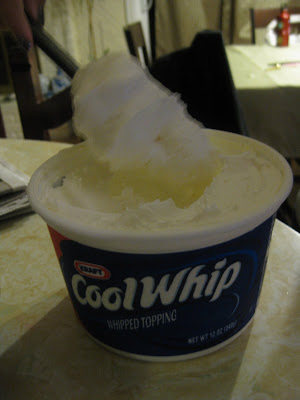 NOW ITS TIME TO FROST!! Take your tub of Cool Whip and a spatula and try your best not to rub it all over your body. Just on the cake will be fine. But whatever you do with the rest of the Cool Whip is your business. 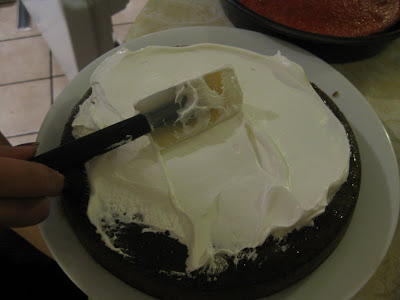 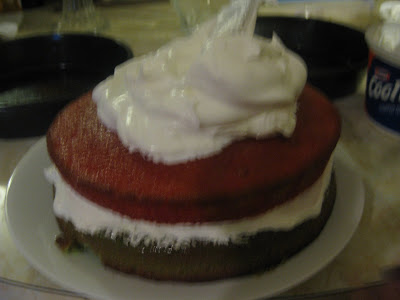 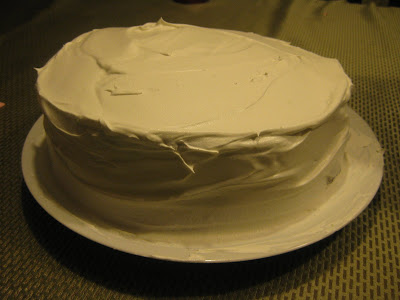 AND THAT'S IT! I suppose you can decorate it but whats the point if its going directly in your mouth after you frost it. 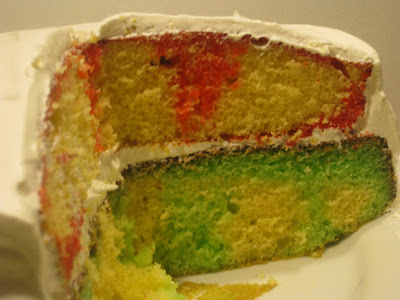 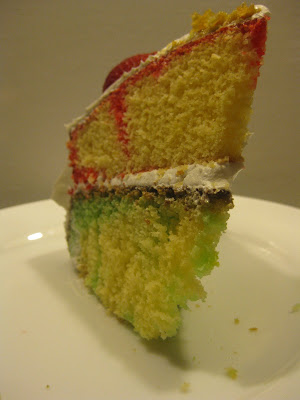 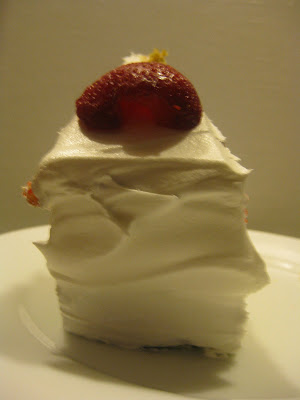 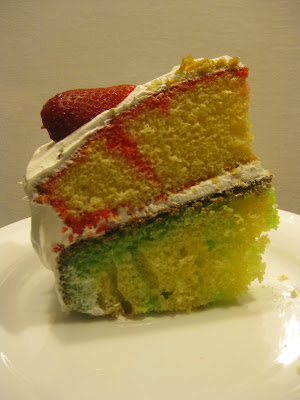 I must shout out my cousin, Amanda for making this cake with me. If she didn't supervise me while making this, I would have set the house on fire and put myself in a body cast.
Email Post

Wanisan said…
y'all ever heard of "cake cake?" It's cake mix poured over a tray full of Hostess snack cakes.