Santa Barbara: Where Oysters and Tacos Flow Like Jameson

The other weekend, I met up my lifelong friend, Vicki in Santa Barbara for a couple days of coastal romance, crustaceans and an obscene amount of Jameson. I wound up with severe sunburn patterns on my back that resembled crop circles and we became local celebrities amongst bouncers and bartenders on State Street within 48 hours of being there. In short, we showed Santa Barbara what the fuck was up.

After a long night of raging along State Street, we woke up the next morning in need of soda, aspirin and bacitracin. Well, the bacitracin was for a wound on my ear that I got when my 15 lb cat, Hank jumped off the window sill and onto my head in the middle of the night. Let's just say I'm lucky to still have my ear attached to my head.

Anyhow, we gathered a bunch of snacks and headed to Butterfly Beach in Santa Barbara to nap next to the ocean and revive ourselves with sodas and mimosas. If you come here on Saturday afternoons, you can catch a miming troupe practicing their round house kicks on the beach. My friend said it was a capoeira class, but I'm pretty positive it was a miming troupe practicing round house kicking.


After the beach, we wound up at the Santa Barbara Fish Market at the harbor because we heard Yelp rumors of fresh sea urchin and oysters. Unfortunately, they sold out of the sea urchin earlier in the morning, but we did come up on a dozen oysters. Beware, there is no seating and we forgot to ask for utensils, so we wound up eating these on a loading dock with our hands. I believe this is how our founding fathers consumed oysters back in the day, so we thought we would commemorate them by doing the same. 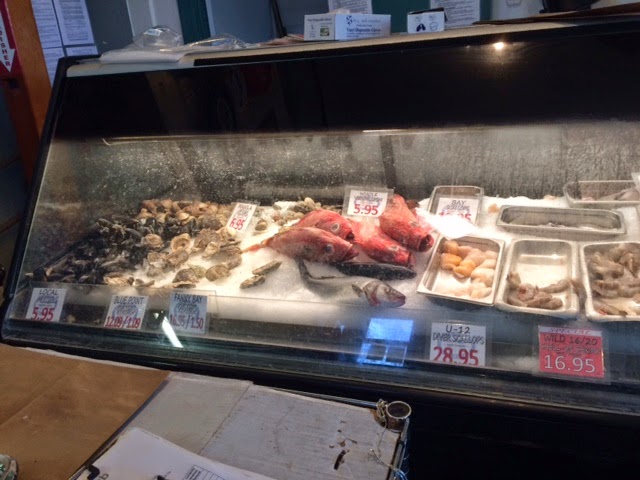 The oysters did an excellent job of reviving us, so we headed back to State street to get a head start on drinking before our dinner reservations. Ended up at a bar called Old King's Road, where we spent the next several hours draining their Jameson supply and missing our dinner reservations. The bartender and everyone around the bar were raving about Lilly's Tacos around the corner. We eventually made our exit and sprinted to Lilly's Tacos, where I ordered a variety of facial meat tacos. 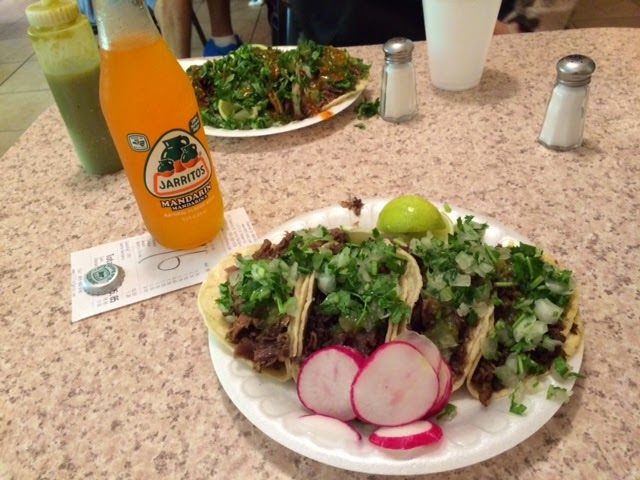 I ordered the ojo (eye), beef cheek, lengua (tongue) and carne asada tacos. Multiple strangers recommended the eye and beef cheek tacos, so I had to try them. I'm not huge on eating eyeballs, but they were actually my favorite of the four. I've been dreaming of Lilly's every day since I've left and think they are some of the better tacos I've ever had. Yes, I really said that about tacos in SANTA BARBARA.

Wound up doing a twerk tour of every bar on State street and drank roughly 2 liters of Jameson each. Sometimes, I think that I'm maturing into a domesticated homebody and then I have weekends like this that remind me that I am long overdue for psychiatric evaluation. 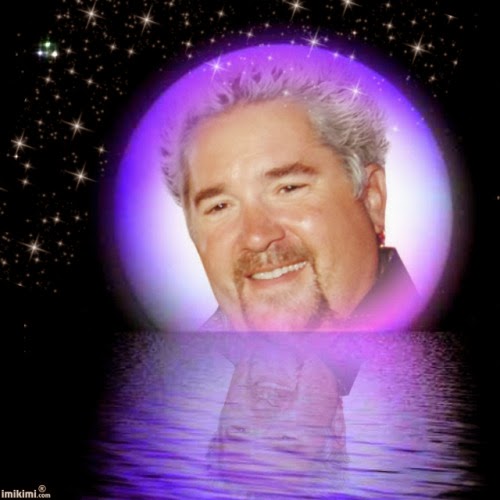