The city of Alhambra is one of the greatest and most underrated eating destinations in California. As someone that'll suck you dry and eat some lunch with you, I consider myself lucky to live in a city that is so bountifully blessed with so many amazing restaurants. In fact, I have assumed the position as Alhambra's Official Ambassador. My duties include directing traffic at Asian supermarket parking lots, ribbon cutting at various grand openings using only my teeth and lobbying for local liquor stores to carry E-40's newest alcoholic endeavor, Sluricane. I'm even thinking of running for city council next year in hopes of granting Wienersnitzel a liquor license.

Here's a photo of me auctioning off some sheep at the local farmers market. Just one of the many hat's that I wear as the city's ambassador...I also auction off corn on the cob from my driveway when I'm feeling ambitious. 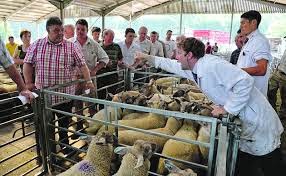 Anyhow, I love this new Japanese place called Izakaya Akatora that opened up on Main Street late last year and it is without question, the best restaurant along Main. They have a happy hour from 4pm to 7pm every day, where you can get $3 Kirins and $3 handrolls. Their regular menu is outstanding too - their Miso Black Cod is a certified panty dropper and I noticed they are doing some sexy thangs with foie gras these days.

Another Alhambran gem is Gen Korean BBQ on Main street, where you can have ALL YOU CAN EAT KOREAN BBQ FOR $20. There is usually a crowd waiting outside of there that rivals the ones outside of your local Sephora when Anthony Davis releases a new limited edition eye brow gel. Even as a VIP in Alhambs, I need to come at odd hours to avoid a long wait. I recommend going in the middle of the afternoon...

I LOVE MEATS, MEATS, MEATS so this is where I go to love 'em and leave 'em. They have a bunch of crazy meats here, so I like to get adventurous and eat the weird fleshes.

In conclusion, I'll be making t-shirts and bumper stickers with the saying "ALHAMBRA: I FUCKS WITCHU" printed on them and will be auctioning those off from my drive way as well. 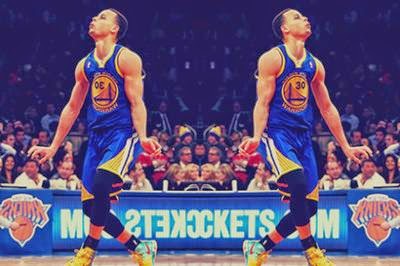