The other weekend, my friend Jess came to town and predictably, it was a weekend filled with back to back horrors. Like, I reversed 2 months worth of embarrassing myself at barre class in 72 hours. So, if anyone is interested in devaluing their ClassPass membership, I recommend using this post as a guide or maybe just hanging out with me for a weekend.

After picking my friend up from LAX on a Friday night (otherwise known as hell on earth), we made our way to Republique to meet up some friends. Yes, I went there again as it has become my new favorite restaurant, so don't expect me to shut up about it any time soon. This time, we ordered this toast that should be outlawed for being so ostentatiously fat and sexy. Oh wait, California already tried to outlaw this.

I once brought my friend to the El Flamin Taco truck in Koreatown on one of her previous visits where she tried their deep fried quesadillas and she has not shut the fuck up about them since. I can't really blame her because what they are doing here is taking genius and encasing it in a tortilla and having a sassy Mexican woman deep fry it until golden brown on both sides. We drove to this truck immediately after dinner by the way...

The next morning, we woke up and were shocked to find out that we didn't die in our sleep, so we celebrated by hitting up the Kang Kang Food Court in Alhambra. Aside from having the greatest name in  the history of restaurants, they also have bombass dumplings. Celebrity chef, David Chang has been posting a lot of pornographic Instagram videos of himself eating these dumplings and I thought I would wack it to these dumplings in person for a change. 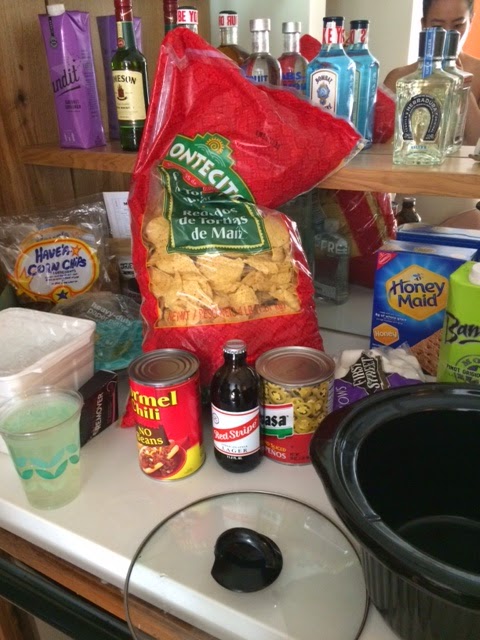 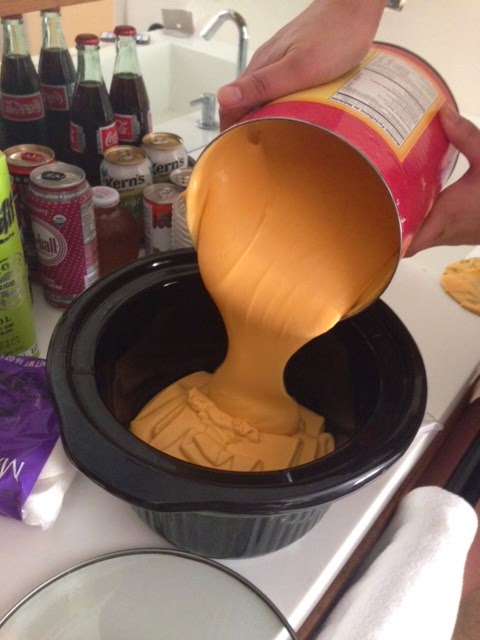 Got a jumbo bag of chips and a jumbo can of nacho cheese from Smart and Final. The lady that rang us up asked us if we were having a party. If you call three hungry girls binge drinking at a hotel for one night a party, then I'd say I wasn't lying when I told the cashier yes.

The subsequent results of our Palm Springs visit required me to take a "mental health day" on Monday. I used this time to continue our aggressive snacking because I didn't want to seem like a bad host. Our first stop for the day was at Marugame Monzo in Little Tokyo where they make fresh udon noodles. I'm not even huge on udon, but this place is my new noodle boyfriend because they are doing some snazzy shit with sea creatures.


We headed over to the Grand Central Market afterwards because we're not fans of letting ourselves digest our food before eating again. Indigestion don't confront us none.

We had some wine and oysters at The Oyster Gourmet, which is a little circular oyster bar in the market.

After having a few beers at La Cita, we decided to grab some ice cream at McConnell's but somehow ended up walking to Belcampo Meat Co. because the beefy scent wafting through the air was too alluring to ignore.

I wouldn't say that mental health day was very effective because it only made me hate myself. Jess is no longer allowed to visit me because I gain 10 lbs every hour that she is here and my fupa just can't take this shit anymore. I don't even think we saw a vegetable at any point. I'm going to have to walk around with ketel bells tied to my cankles for the rest of my life for my body to recuperate from this weekend. Ugh, okay bye.