Because Susan Miller Told Me To...

I have been on an involuntary hiatus because I've been in a local correctional facility for the past month and my parole officer forbade me from using the internet. Apparently, it is illegal in the city of Long Beach to try and hijack the Queen Mary with a machete whilst on an opium binge. I guess being a pirate is only fashionable in Somalia nowadays.

I am only kidding. My band and I have been busy working on our mixtape and I've been busy with other creative endeavors...like making thongs. Anyhow, my online astrologer, Susan Miller told me that it would be good to update my blog this month because: "You will be on an all-time creative high all month, thanks to the position of Jupiter in water sign Pisces. Make an effort to reach out and mix more with others, either professionally or for purely social reasons, because that is where your most impressive personal growth lies." I only really read half of whatever I just copied and pasted, but whatever Susan Miller says goes.

After walking around LA without adult supervision, with my thumb up my ass for two months, I managed to collect a beautiful collection of photographs... 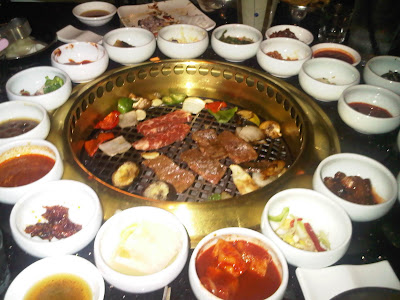 Hit up Korean bbq at Genwa on Wilshire, which was INCREDIBALLS. My sister-in-law, Betty suggested we go here based solely on her Asian instincts (and Yelp). We were served a smorgasbord of pickled shit and the beef stunted on everything. You know when you take a bite into qualityass meat and a single tear falls from your eye and you salivate all over your own crotch til it looks like you've pissed yourself? Yeah, wear rubber pants. 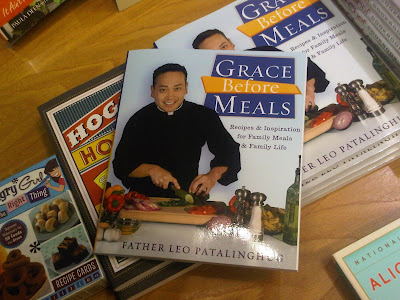 DIBS. Whoever let a Filipino priest write a cookbook just won the entire game of dibs for life. 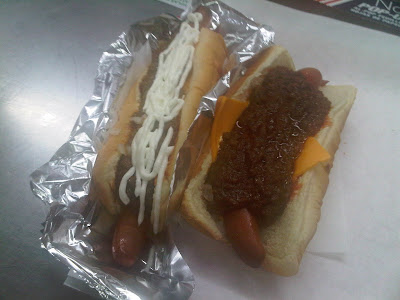 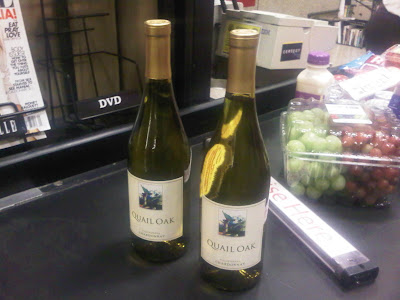 My homegirl Trina came down to visit and I lost approximately 9279832908209382 braincells that weekend. It started with stealing trays at Pink's and ended with $1.80 bottles of Quail Oak at Pavillions and a visit to the Hollywood police station. 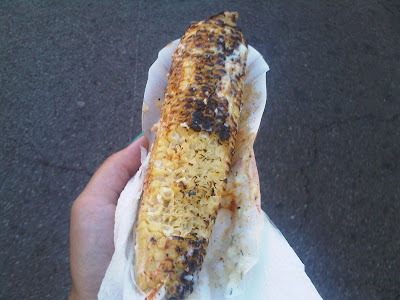 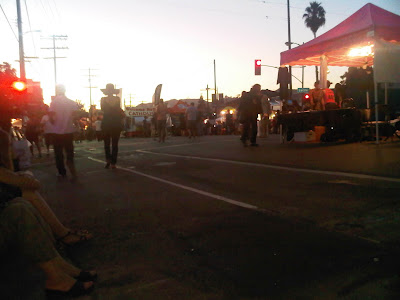 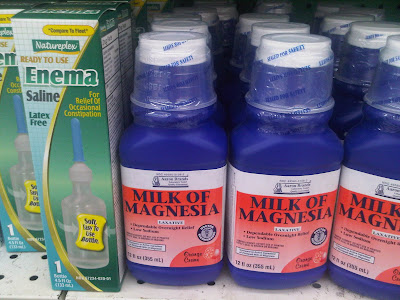 "My milk of magnesia. Oh! After the devil made you, he broke the mold." GUESS THE MOVIE AND YOU CAN SIT ON MY LAP. And dibs on the Milk of Magnesia being located next to the enema-in-a-box at the 99 cent store. 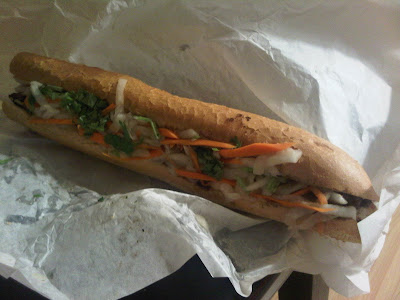 Good Ol' Mimi Blud brought me this banh mi from the NOM NOM TRUCK. It was Shark Week and I was having a nervous breakdown, so she brought me a sandwich like a real pal should. Let me tellll you....this shit was off the hook! Like 90 feet long and full porky Vietnamese delight....thats what she said? 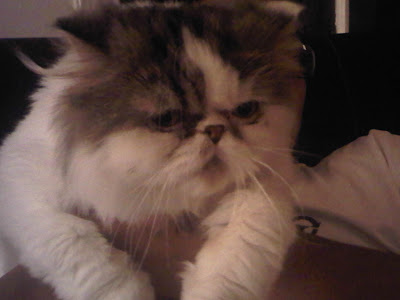 And lastly, check out this fucking cat that my friend made me cat sit the other night. I think it's a cat? I forget it's name but we renamed it Selena Gomez because lets be real, they could be twins.