You're damn skippy I know Chinese.

Since I've dedicated most of my life to dim sum and am an enthusiastic companion to a shitload of Chinese people, I thought it would be appropriate to do a post in celebration of Chinese New Year. NI HAO AH MA'S!! (I think that mean's "Hello, Grandma!")

The other day, my homie Jenn and I were at work talking chicken wang politics at the water cooler and she told me about this place called China First on Clement street. Apparently, they have bombass fried chicken wings for like four bucks. Being that our office is located in the Financial District of San Francisco and Clement Street is roughly 5 miles away, all we could do we dream about the wings from afar because it would be too far to take the bus there. It was just a dream until Jenn, being the genius that she is, suggested that we rent a Zipcar and drive from the Financial District to Clement Street. For those of you who do not know what Zipcar's are, they are communal cars parked around the city that people can use for a monthly/annual fee. Dope, right? It was only ten bucks to rent one for an hour, which is slightly more than bus fare but half the price of a lap dance. 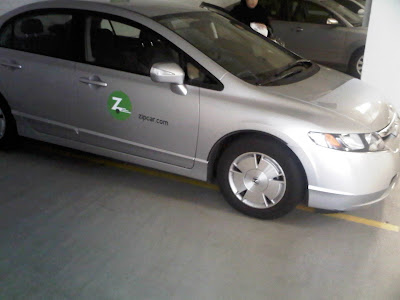 Stretched out our gams, jumped in this hybrid bullet, and headed to the land of peking duck and boba. 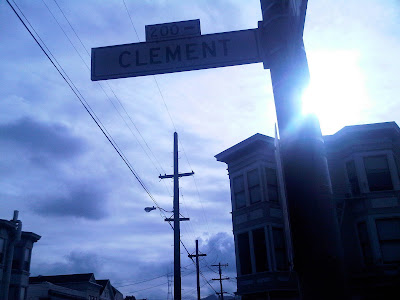 And on the 7th day, God made Clement street and fobs everywhere rejoiced and rammed their Civic's into each other. 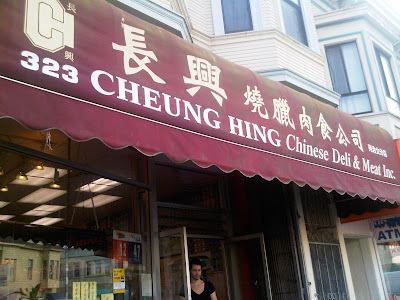 Hit up the Cheung Hing one time for some roast duck. This was unplanned but I was on the prowl for some wild game in my life and I couldn't resist all the death hanging upside down in the window. Dibs on the canary guy walking out of the Cheung Hing, lookin mad suspect in that womens shirt. 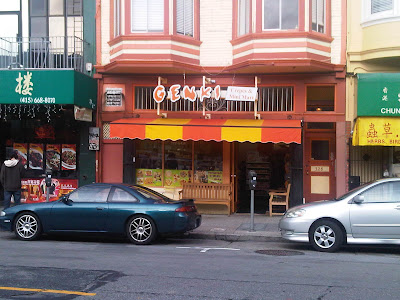 Next, we went to the Genki store to pick up some Asian snacks. The crepes here are the truth and I could probably spend my entire salary here on crackers with names I can't even pronounce. 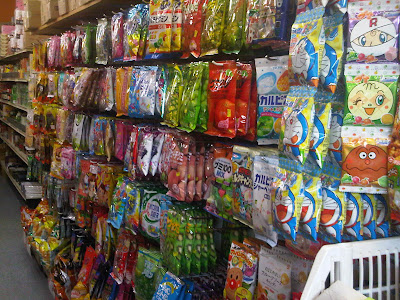 Who the hell knows whats in these bags. There could be arsenic and dog shit in these and I would still buy them. If you put something in a small bag with a cartoon cat, waving at me, I would buy it without hesitation. 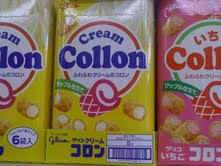 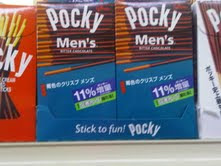 Men's Pocky, baby. I always wondered what these were about. Do they have the same effect as Extenze or Viagra? I ate em, didn't sprout a dick or anything but my unibrow was bangin and I was talking like Tone Loc the rest of the day. 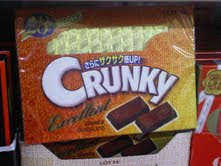 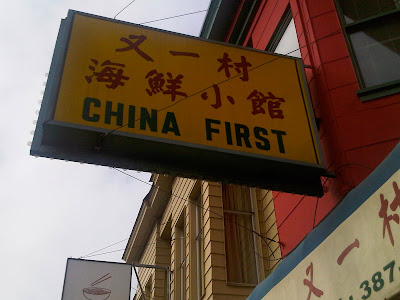 Copped the elusive chicken wangs from China First along with several other dishes. At that point, our arms were full of Asia's finest imports and we couldn't remember where we parked. 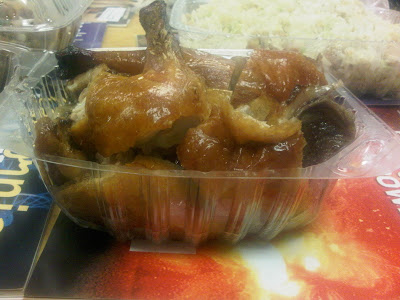 QUACK BIIIIIIETCH. Its not news that I abuse ducks on the regular and I'm not proud of it. That's a lie, yeah I am. 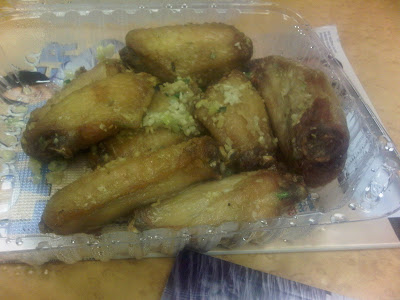 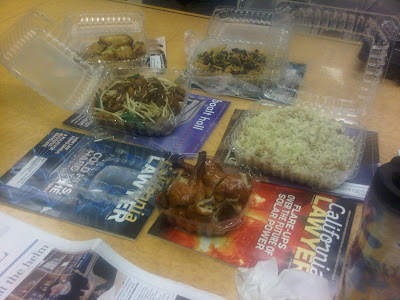 The smorgasbord of hot, salty ass. 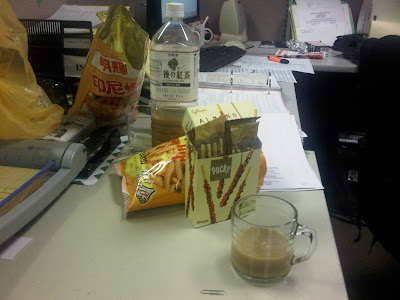 Yes, we did rent a Zipcar to go to Clement to buy 35 pounds of Chinese food. Indeeeed. I'll probably be on Clement at some point during this weekend since my friend Steph is in town. Last time she was here, she bitched out the chick at Quickly because she refused to make her waffle fries. I'm gonna bring her back there so that chick can get her revenge and shart in Steph's boba. You can't hear it, but I'm laughing maniacally. 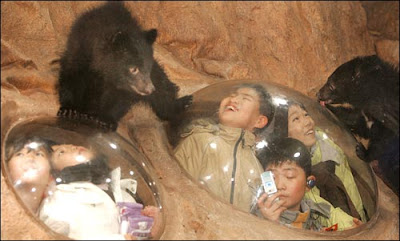 This is gonna be us at some point in the weekend. (Photo found by Anus Valera. Sup Boo. No incest.)
Email Post