What To Feed People Before They Move To China

So one of my best friends and band mate, Gabby or "G-Beats" as us industry folk like to call her, decided that it was her American duty to go off to China and teach babies the alphabet. I honestly don't know how her ass is going to survive that long without a proper burrito but she is what I like to call a masochist, so I can see how burrito deprivation would thrill her. Anyhow, we had to inseminate her with as much non-Chinese food as we possibly could before sending her off to the Chinese countryside. This involved lots of pho, burritos, Anthony's Cookies, and an ungodly amount of Bi-Rite Creamery.

At the second to last supper, we went to Cha Cha Cha's on Haight Street in San Francisco. Don't let the name fool you, it is NOT CHINESE. It's actually Caribbean influenced tapas restaurant and it is BOMB.MOTHERFUCKINCOM. Peep game... 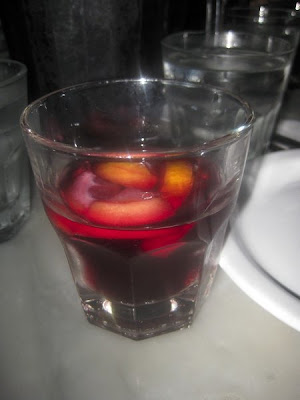 It's universally understood that you must order sangria's from here because Cha Cha Cha's is synonymous with the word "sangria." Why? I'm not sure, but everyone seems to have sangria war tales from Cha Cha Cha. All sangria's taste the same to me, except for when I make them out of Carlo Rossi, Hennessy, 7up, and fruit cups. (I made that up right now but I WILL make it and hopefully live to write about it.) 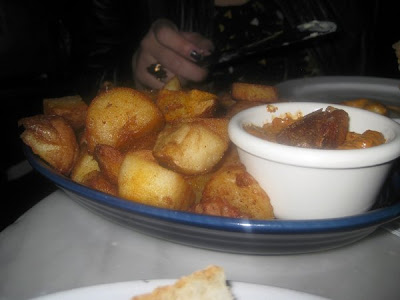 The fried potatoes with chile pasilla aioli sauce. Unfortunately, I had to share these with the other losers at the table. 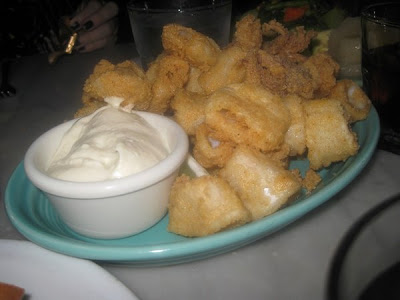 Fried calamari with lemon garlic aioli. Holy cannoli, I love AIOLI. Calamari with aioli is fool proof if you ask me...so needless to say, I punched some bitches in the face while trying to fight for the last piece. When I say "some bitches," I mean my friends. 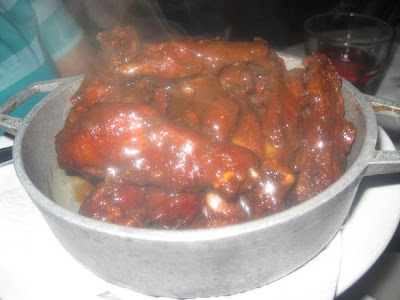 These were the grilled marinated chicken wangs with a guava-chipotle glaze. WANGS is WANGS and they were doin' they THAAANG! That glaze was some of that real sticky icky icky. OOOHEY...PUT IT IN THE AIR. 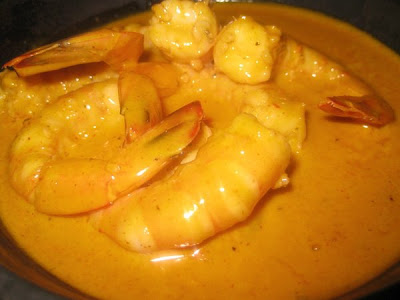 Now THIS is what people should really be coming here for...the CAJUN SHRIMP with spicy cream sauce. We passed this bad boy around and took turns motor boating it til the dish was completely spotless. As you would expect, the gentleman callers at the surrounding tables took a liking to the our shrimp cream encrusted faces and showered us with pitchers of sangria. 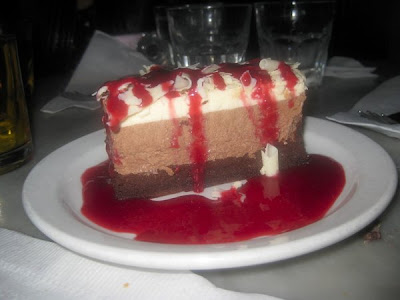 Afterwards, we went to our favorite watering hole down the street...HOBSONS! We got us a bigass bowl of spiked punch and bobbed for vodka til we couldn't see straight anymore. 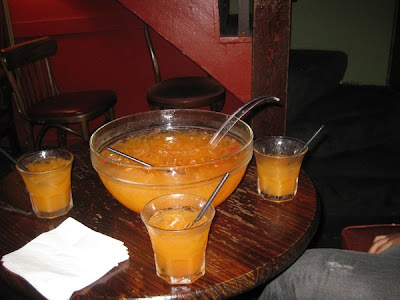 We really only like to drink alcohol that that would appeal to children.

Afterwards, I believe we stumbled into a bar called Alembic and I ordered a gin tonic. The bartender and I had a conversation that went like this:

Me: I'll have a gin tonic.
*He makes the drink, it takes him 9 hours and it looks like he's concocting some kind of liquid explosive. I am wondering why he is being so obvious about slipping me a roofie.
Me: WHAT THE HELL IS ALL THAT?
BT: It's a gin tonic.
Me: What's in the little bottles?! Wheres the squirt gun?!? WHERE THE FUCK AM I?
BT: You're at ALEMBIC.

The conversation ended with me spinning in circles with my arms out, screaming "WHAT IS ALEMBIC??" until I pissed myself. I don't exactly know what the drink ended up tasting like, but I'm pretty sure I made a life long friend out of that bartender. Apparently, Alembic is some kind of boughie bar that makes top-notch cocktails that have nothing to do with Alize or Boones Farms. I should probably go back when I'm conscious and order something that needs to be muddled with an ivory muddling stick.

So for the last supper, we had the following... 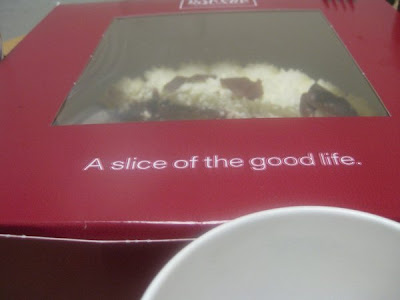 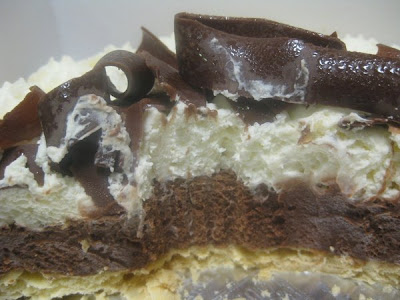 FRENCH SILK PIE! This pie got me through the first two years of college. I don't know why I just said that...I think it's cause I ate it once while studying. Whatever, this pie means a lot to me. 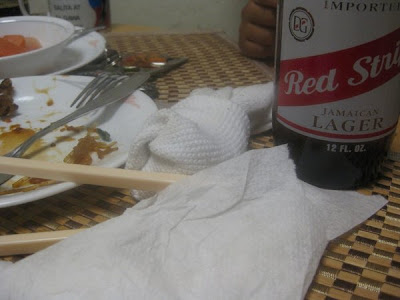 We found a sock on the table? Trivial things like socks on the table don't really matter when you're dining with good company. 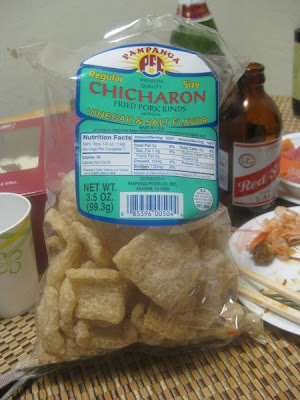 CHICHARON aka PORK RINDS. I only ate a few because my dieting competitor was there and didn't wanna look fat in front of her. 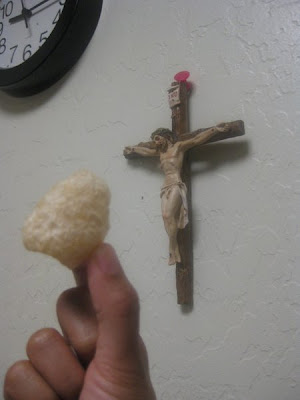 This pretty much speaks for itself. 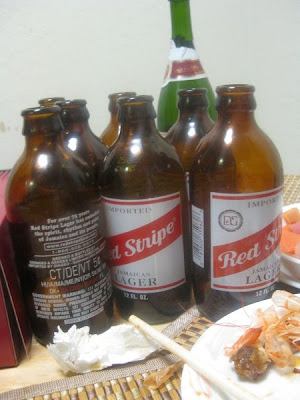 And alas, the RED STRIPES and the champagne in the background.

We ate other things like homemade sashimi (no one died) and shrimp but I felt more compelled to share the sock and the pork rinds. We then jumped in Gabby's parents minivan and they drove us to Bi-Rite to get ice cream. Went back Gabby's parents house and then took a 2 hour nap together. We are all 23 years old.

SEE YOU IN A YEAR, LITTLE BROWN!! (That is, if you don't get deported or abducted before then.)
Email Post
Labels: 23 year old losers Alembic Bakers Square Cha Cha Cha China French Silk Pie

Kristen said…
hahah your blog is so funny. this entry was hilarious- especially the part when you go to the bar. epic.
October 27, 2009 at 6:36 AM