So I've been eating an insane amount of bullshit lately. I need to get it through my head that running twice a week doesn't cancel out 1/2 a bottle of buttermilk, a bag of frozen hot wings, and 90 beers. OR DOES IT???

So here are some of the things I've taken over my knee and had my way with lately: 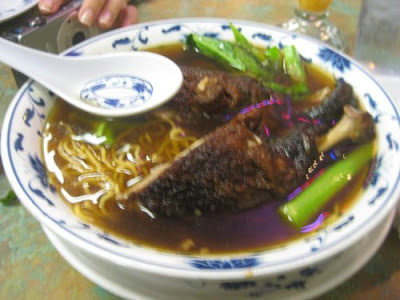 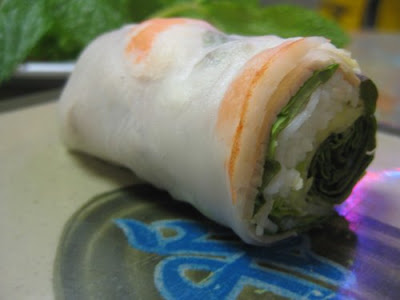 Spring rolls and duck soup from Lee's Noodle House in San Jose. This place is kind of a freak show at 3 in the morning, but then again, what food place isn't at 3 a.m.? The dude at the door decided we were his best friends and confidants for the night and his hands happened to be covered in what looked like yellow mustard. The shit I do for duck soup...

Sooo, I had the best day off ever the other day and it goes a lil somethin like this..


SWAN OYSTER DEPOT on Polk Street. I've been wanting to hit this place up for a minute and I'm glad I did cause shit was ON POINT. Although I wish I didn't eat a steak before I came here. But yeah, ain't nothin like some clam chowder and Stella on a Tuesday afternoon.

After we left Swan Oyster Depot, we hit up my favorite drinking/taco spot, Nick's and had a couple hundred beers and a margarita. Then I hit up my other favorite alcoholic destination, the Big Foot Lodge and had more beer.

So after that I met up my ride or die bitch and we split one of these...

We then proceeded to split 50 wings, a gallon of ranch, fries, and potato salad at Wingstop. Afterwards, we ran into Coldstones and I had a LOVE IT Mud Pie Mojo. Then we watched the midnight show of Harry Cooter/napped in the movie theater for 3 hours. The night is a giant blur of what I believe involved a lot of ranch, people dressed like wizards incessantly cheering, and getting yelled at by my Harry Potter loving homie for ruining "the most important night of the year." MAH BAD!

...So I think I'm gonna go do a few jumping jacks for good measure.
Email Post

San Francisco Catering said…
I was looking at what kindof foods I can try out for my San Francisco catering business and I just had to ask: does this taste better than it looks LOL
November 1, 2009 at 1:35 AM