News To Me: MSG is BAD (Real Bad, Michael Jackson)

So after reading various Yelp reviews about some of my favorite hole-in-the-wall Asian spots and looking at people bitch and moan about MSG over and over again, I asked myself, "Exactly, what the hell IS wrong with MSG and why are people so concerned about this invisible shit in their food that makes it taste so amazing when there are blood sucking fish in the fish tank?" 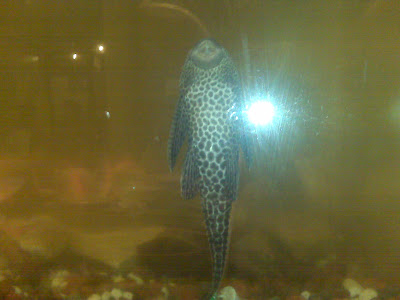 I felt compelled to do some research and found some very alarming information from some very credible internet sources. I found out via Yahoo! Answers that I am not the first to ponder, "What's wrong with MSG?" Apparently, "Pine B" was wondering the same too and luckily MSG genius, "Jerry T" came to the rescue with this wondrous answer:

MSG has been shown to cause lesions on the brain, especially in children. These lesions cause cognitive, endocrinological and emotional abnormalities. In children excess glutamate affects the growth cones on neurons. Growth cones are vital in laying down chemical pathways in the brain to enable the brain to operate effectively. Studies show that rats who had been fed MSG from birth could not escape mazes or discriminate between stimuli as well as non MSG fed rats. The implications for human children are that MSG could seriously affect their cognitive skills and cause learning difficulties.

Scientists have proven that everyone does react to MSG – it all depends on the dose of MSG given. People who do not suffer an immediate or acute reaction to the substance will, scientists believe, suffer brain cell damage which can lead to long-term health problems.

After reading this information, "Pine B" then formulated this response:

Wow! That's horrible! No wonder my neighbors are "mental"--they always eat at KFC and Burger King, which are the fast food restaurants with the most msg used.

Anyhow, monosodium glutamate or MSG is used as a flavor enhancer in most processed foods aka MY FAVORITE FOOD GROUP, which means its found everywhere and not just in Asian restaurants. Maybe folks in Asian restaurants just use it excessively and shamelessly instead of on the low? But according to another scholarly internet source, Wikipedia, it can be found in:

So basically, MSG is running rampant through my bloodstream because of my excessive and constant consumption of ranch and Asian restaurant food. As a result, I have suffered irreversible neurological damage such as brain lesions and thus, have developed emotional abnormalities. And so, I'm going to have to check myself into a rehabilitation center for a few months and detox. After googling, "luxury rehabilitation centers in california," I have chosen the Promises Treatment Center in Malibu where Lindsay Lohan and Britney Spears went.

This is where I will be posted up for the next few months. 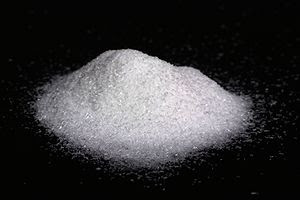 This is a picture of the enemy. It bears some similarities to another addictive substance that causes significant neurological damage... 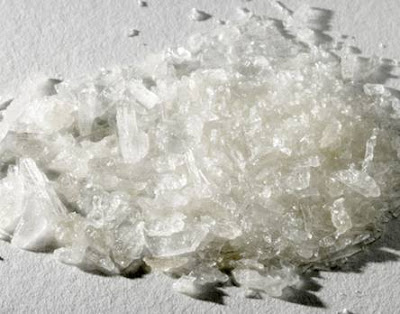 Although, I've heard this one makes you skinnier and not fatter.
Email Post