I'm interrupting my nightly skincare routine of slathering Korean snail schmears into my pores to announce that the DESERT IS FUCKING MAGNIFICENT. I went to Joshua Tree with a few of my friends the other weekend and I feel like an entirely new hoodrat. As someone who has spent most of her existence dehydrated, I really had no business being in the desert in the first place, BUT that did not stop me from showing up with my crockpot, a 6 lb can of nacho cheese sauce and an open heart. 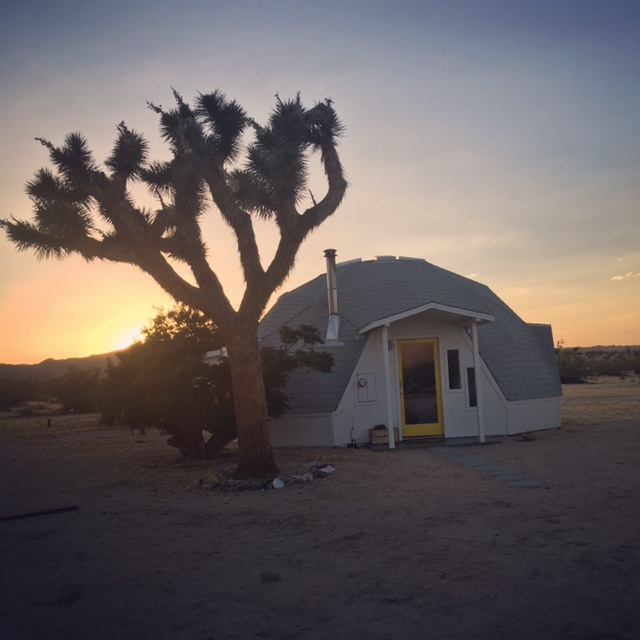 This is gonna sound crazy, but I took this photo myself and it was NOT stolen from the internet. Looks like this little lady may have some marketable skills after all. Anyhow, my friend rented this dome out for her birthday and I fell in love with it instantly. Mainly because I mistook it for a refurbished Teletubby dwelling that had been stripped of its astroturf jacket and lord knows I love me some Teletubbies. (I am so confused as to whether I meant that?) 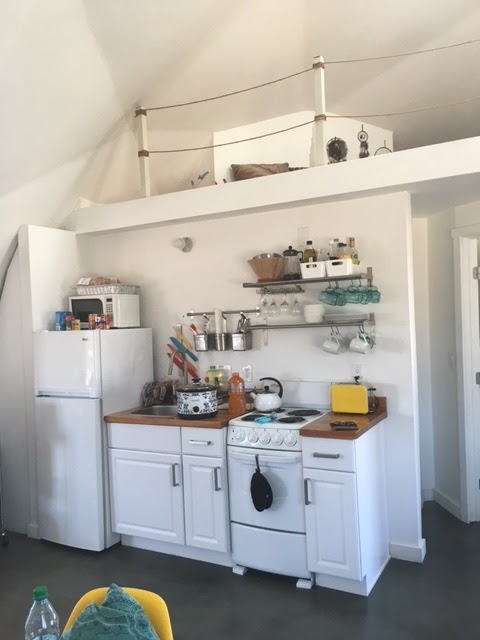 The dome came equipped with a full kitchen for me to plug my crock pot into and a loft supplied with dream catchers, fortune telling guides and a Ouija board. I love when Airbnb's amenities include seance instruments because you never know when you'll feel the urge to conjure up some paranormal activity. 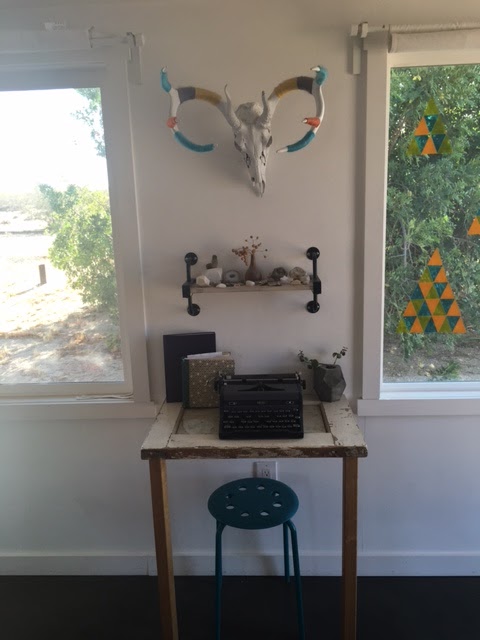 The decor really captured the spirit of the desert and I feel like it would be in line with my decorating style if I were to ever develop one. Right now, my style is limited to using baseball game giveaway bobbleheads as bookends and using Glade Plug-In's as decorative accents. I'm thinking of recreating this whole look in my apartment, so if anyone knows where I might procure a technicolored deer skull and a vintage typewriter, please let me know. In the meantime, I've resorted to mounting a couple dozen chicken wing bones to my wall and placed an old Blackberry on a table below it. 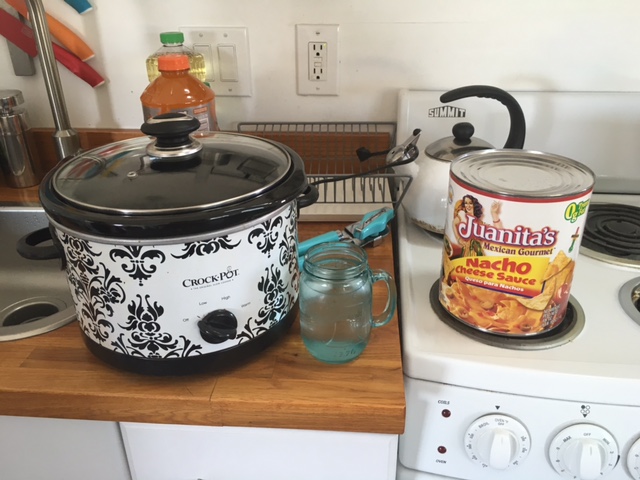 After we settled in and put our chonies away in their respective corners, we all yelled, "NACHO TIME!" and plugged this elegant Baroque printed beauty in. Yes, this is the third time in this post that I am bragging about my crock pot and frankly, I don't think that I've bragged enough. 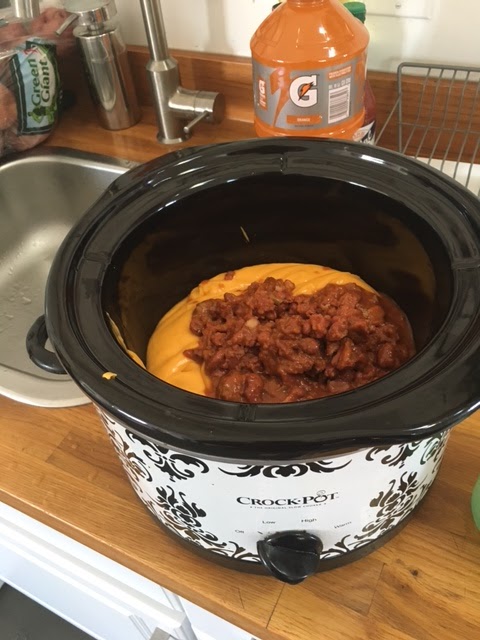 Dropped a can of beans into the indigestion cauldron, set it on high and instantly made breakfast, lunch and dinner for two days. Sandra Lee would be so proud. 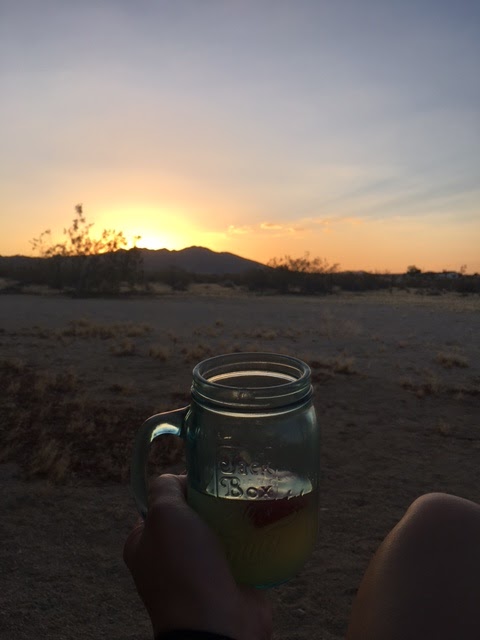 We sat outside and basked in the glory of the desert sunset, while sipping on muddy looking vodka cocktails from mason jars and blasting 90's R&B from a blue tooth speaker. My friends and I kept telling each other that we were just like the ladies from Waiting To Exhale and I believe Terry McMillan would have agreed to disagree.

I saw the stars for the first time in around eight years that night and nearly broke my neck from stargazing so hard. I even saw two shooting stars, which incited an internal battle over what to wish for and regretfully wound up wasting both wishes on my cat. 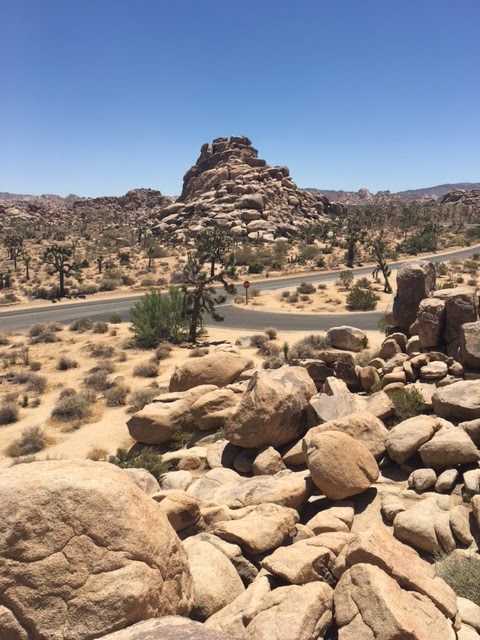 The next morning, we filled ourselves with a hearty breakfast of bagels and vodka because VACATION. Then we made it a point to actually go into Joshua Tree National Park because that may or may not have been the point of being there. 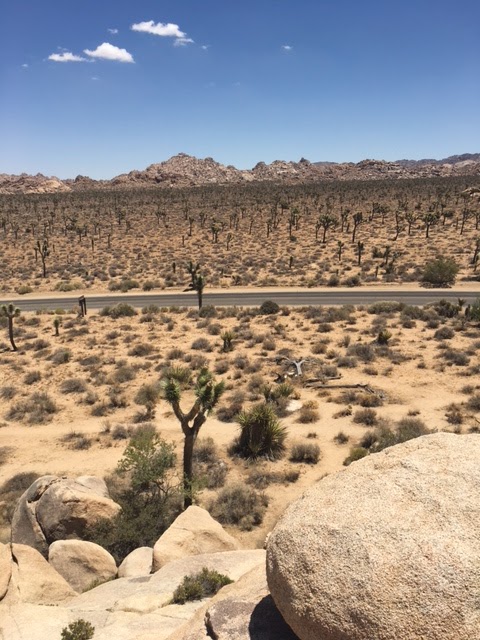 There were all these gorgeous rock formations scattered throughout the park that we stopped to climb on. I was the only one in my party who wore sneakers, so I had a fun time running to the top of the boulders and heckling at my friends as they struggled to climb them in their sandals. 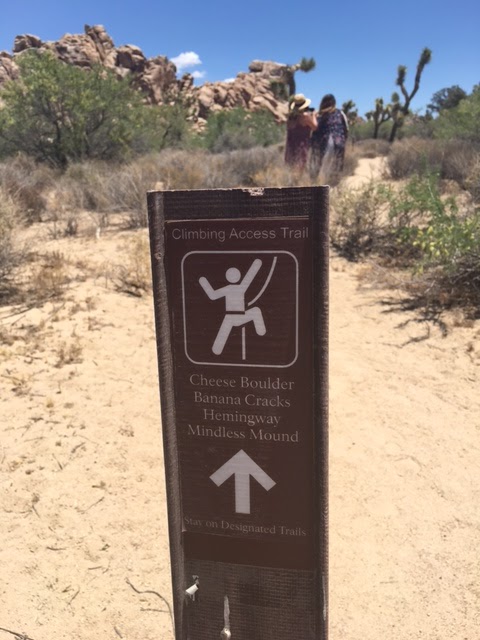 I really connected with a formation called Cheese Boulder some unexpected reason. 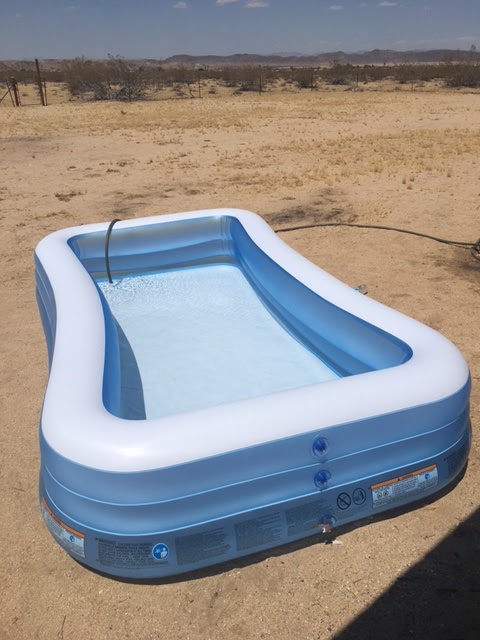 After sliding our bareass thighs down a bunch of scalding hot rocks in 100 degree weather, we sat our asses in this beautiful desert oasis for the rest of the day. Las Vegas pool parties don't have shit on this set up right here. Thanks to Target, you can get heat stroke in a murky pool for a total of $29 versus the $50+ you would spend at any other day party. (I made that figure up, I have no idea how much those things cost.)

We spent the remainder of the day getting WEIRD. I love getting out of the city and getting weird with my girls because being normal is so taxing on my spirit. 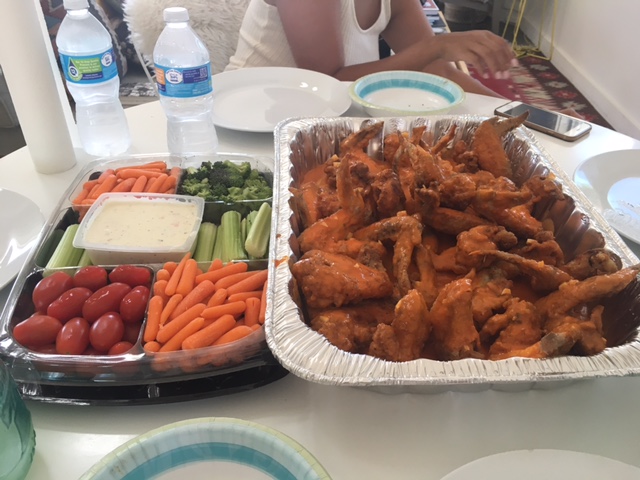 The next morning, I fried up this buffalo wing feast in honor of my friend, Mimi's (non-30th) birthday because buffalo wings are her favorite food group. You heard it here first - bottomless buffalo wing brunches are the new bottomless mimosa brunches.

Desert, it was fun and I don't even mind that you are really just a massive ant colony. You are more than just an excellent place to dispose a corpse or the perfect place to discretely do peyote. And most importantly, you are more than the wrong way to spell "dessert". 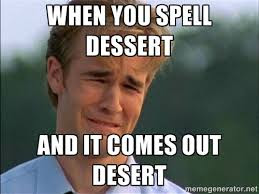