On a recent visit to a local Italian restaurant, I encountered a very chatty and knowledgeable waiter that wouldn't stop raving about other restaurants that he insisted I visit. I think he could sense my desperation for fried seafood sandwiches. From what I gathered, he was a former bayou dweller and somewhat of an authority on all things Cajun/Creole. The one place that he was very insistent on me trying was The Little Jewel of New Orleans, located in L.A.'s Chinatown. He claimed this place had the most legit po'boys this side of the Mississippi. Or was it the L.A. river? I don't remember, but when a bayou sandwich oracle tells you to eat a po'boy, you fucking do it.

When you walk in, you will find yourself in a grocery store. DO NOT PANIC, you are in the right place. The deli is in the back of the store, but you order up front at the cashier. I've never been to New Orleans or anywhere south of the Mason-Dixon line that isn't called Miami, but I certainly felt like I was in Louisiana. Mind you, this feeling is based solely on the impressions I got from watching every episode of Diners, Drive In's and Dives, American Horror Story: Coven and from reading A Confederacy of Dunces a thousand times. 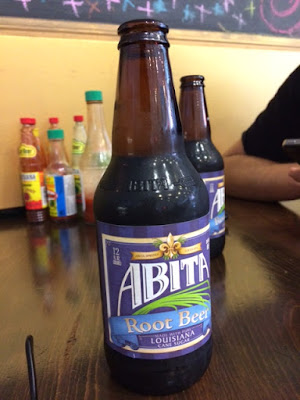 This place had a massive selection of bottled sodas that I had never heard of, but what shocked me the most was that Abita makes ROOT BEER. I'd really only sampled their beers containing alcohol and am a fan of their Purple Haze, but their root beer was real pleasant considering it was non-alcoholic. 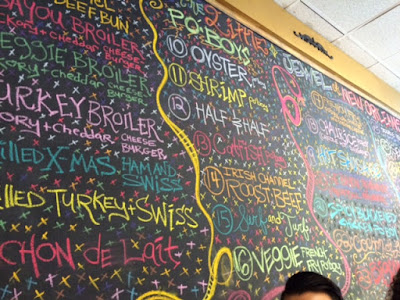 Someone really went H.A.M. on the sidewalk chalk to create this gorgeous menu. I just interpreted this as a colorful invitation to let loose and unbutton my jorts in preparation for what was about to go down. 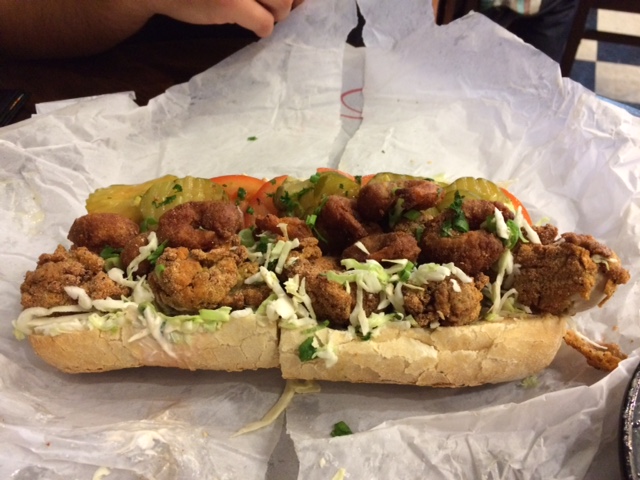 10 INCHES OF UNADULTERATED CRUSTACEAN PLEASURE...is what this sandwich ought to be called. I would also settle for THE ALL-STARS OF CRUSTACEA DOUSED IN REMOULADE. But for what I assume are practical reasons, this is called the Half and Half, which is half fried shrimp and half fried oysters. My affection for this sandwich can only be expressed by these lyrics from Fetty Wap's, "My Way".

"This is something you should know, I don't ever chase no hoes
I spotted you, you had that glow, watch me pull out all this dough
Take you where you want to go, flexing on your ex, I know"

Basically, what I'm trying to say here is that I RESPECT YOU, SANDWICH. 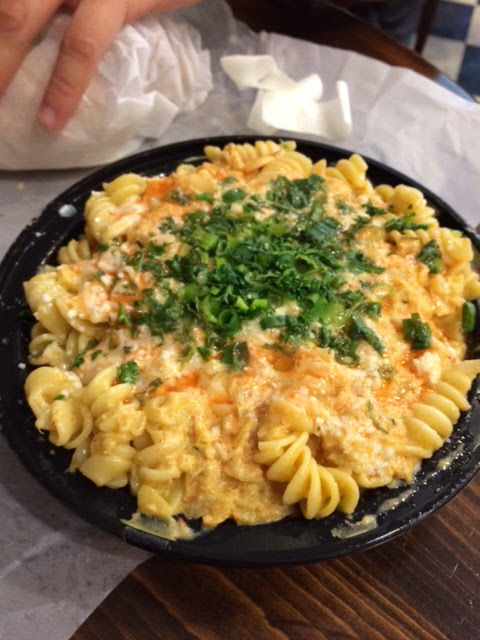 Nothing compliments a po'boy like a heaping pile of CRAWFISH MAC AND CHEESE. This was just downright gorgeous with just enough cheese and crawfish on those ringlets to make you wanna NOLIA CLAP. Here's the Instragram photo I put up because I like to torture my followers with jealousy and filtered images of cheese.

I cannot wait to go back to try the fried catfish po'boy, the jambalaya and if it's still available, their softshell crab po'boy. As long as they continue to deep fry shit and stick it between bread, I will be there to make sure that no po'boy goes undigested.

After this sexyass lunch, my boyfriend and I wanted to do something positive and uplifting, so we bought tickets to see the new Amy Winehouse documentary. In preparation for this, we went to the bar at the Original Farmers Market and on our way, we stumbled into a stall that sold nothing but HOT SAUCES. This is where I found these charming sauces that I think you'd enjoy... 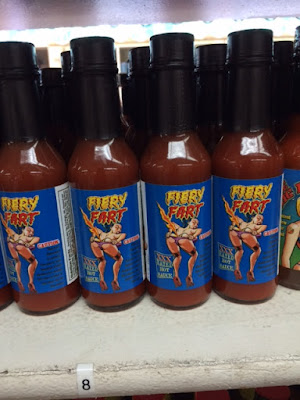 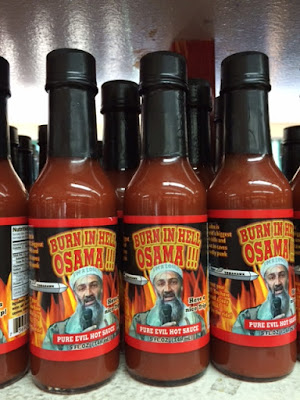 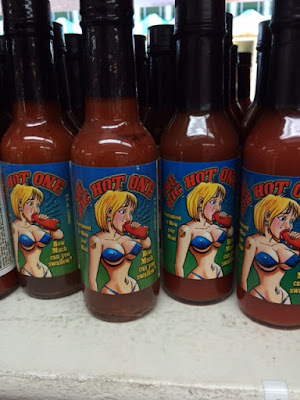 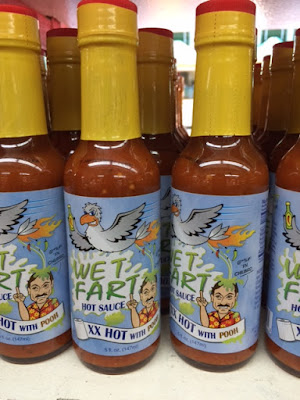 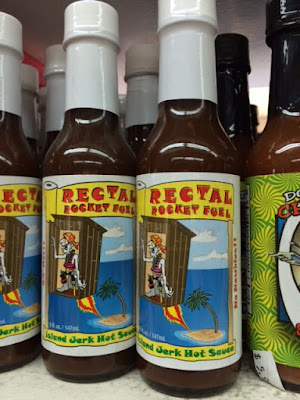 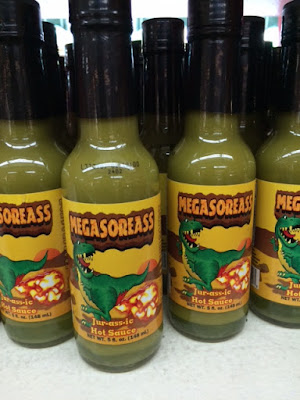 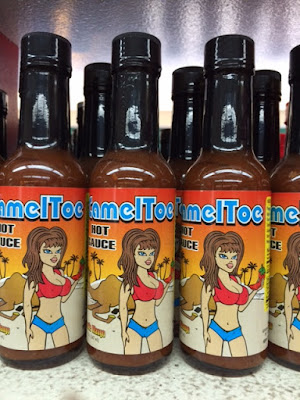 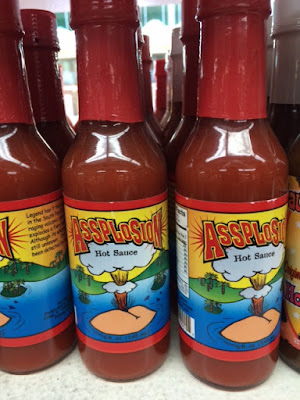 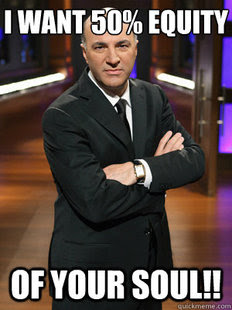