There's no greater feeling in the world than a false sense of accomplishment. Trust me, making mental checklists of menial tasks and checking them off has given me more joy than I honestly deserve. Like the other day, I purchased a shampoo that I'd been wanting to buy for weeks on Amazon and it arrived A WEEK before the estimated delivery date. WHAT A MIRACLE! I patted myself on the back for 1) remembering and 2) receiving it early. And how did I reward myself? That's right, I cancelled my spin class and bought myself a burrito with a side of carne asada nachos. I've unlocked the key to happiness and it's called being a Millennial piece of shit.

You must be asking, where are you going with this? TO THE TOP OF THE LIQUOR STORE HIERARCHY, THAT'S WHERE! I've been harassing my local liquor store to carry all of the Bay Area's sweetheart, E-40's alcoholic beverages and they've actually been stocking them to shut me the fuck up. For that, I am eternally grateful so I'd like to give Mega 8 Liquors in Alhambra a huge shout out for taking a chance on an unknown kid. They love me so much they even gave me a t-shirt the other day (even after I walked into a display of wines)!

In case you do not have your finger on the pulse of hip-hop related beverages, Sluricane is my favoriteass rapper and Irish twin, E-40's newest alcoholic beverage and I believe it is made from moonshine and Hawaiian Punch. It's delicious as fuck and if you're not careful, you'll wake up inside someones garbage disposal with red teeth if you drink an entire bottle. IT'S YO PARTNA MAYNE!!

I went to my friend, TT's place and she baked a platter of Red Lobster Cheddar Bae Biscuits and they were just as good, if not better than the real thing. Apparently, Red Lobster is now selling the Cheddar Bay biscuit mix at grocery stores, so now I don't have to brave the crowds and lobster tanks at Red L's to get these anymore.

I decided to try making this shit on my own and as luck would have it, Target had the mix on sale for $2.19. If that isn't fate, I don't know what is. 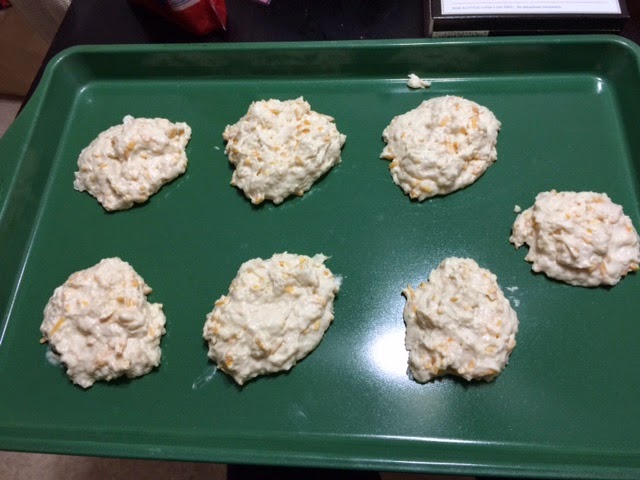 You just add shredded cheddar to the mix. You already know ya girl added like two extra fists full of cheddar. I command my own destiny. 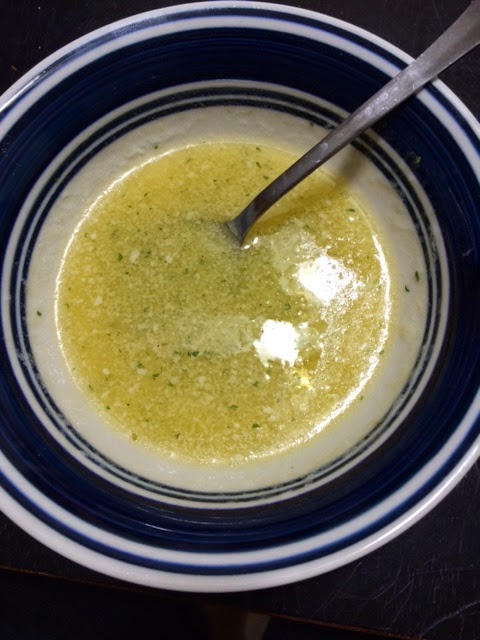 They have an herb packet that you add to butter. I got the most expensive butter I could find and tripled the amount of butter the box told me to use. Like I'm gonna let a box tell me what to do with my butter. 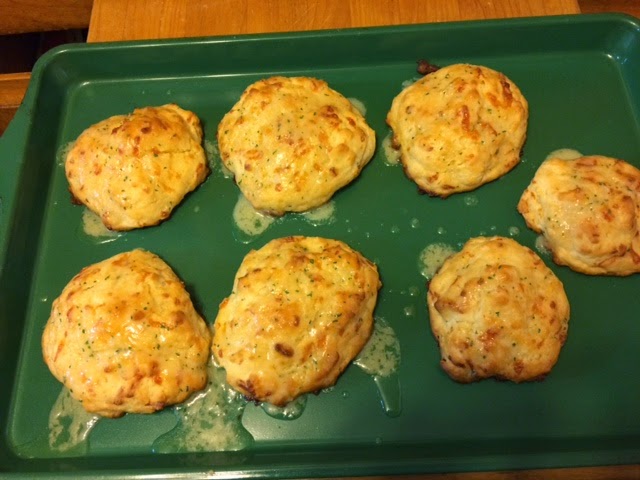 Did I pat the butter grease off these with a paper towel? NOPE. #choices 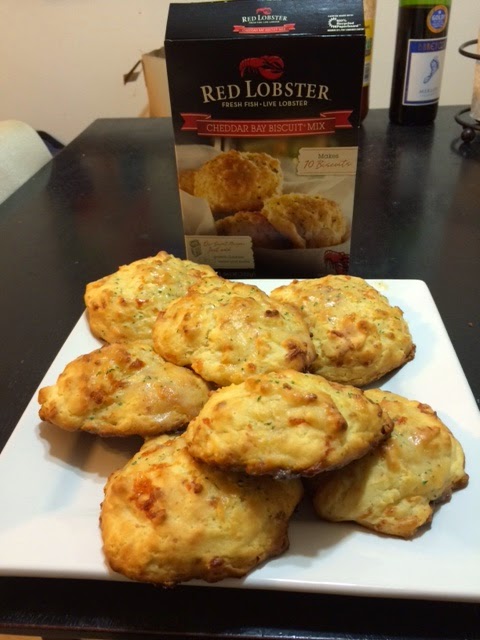 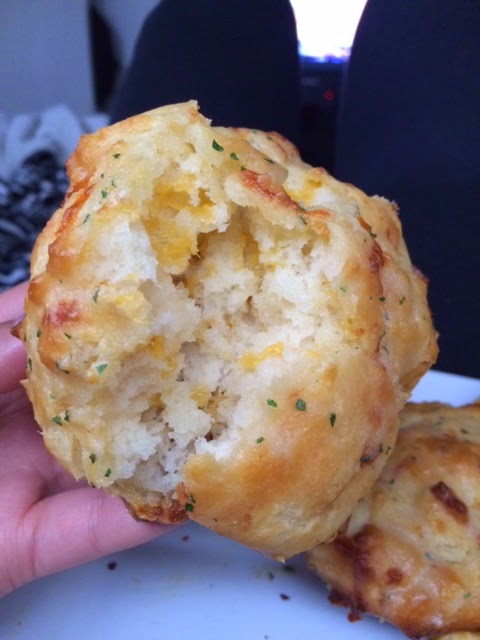 YEAH, THAT'S ME LAYING ON MY BACK WITH A PLATE OF BISCUITS ON MY STOMACH WHILE WATCHING TV.

Okay, it's noon and I'm still lying on my stomach in bed, writing about carbs. I'm gonna go sign up for a hot yoga class and then cancel last minute. Or wait, fuck that...the Warriors are playing in 30 minutes. I'll just stay in this position until I have to roll over and change the channel. BYE?
Email Post