I was trying to convince my mother and my brother to come down to LA for Mother's Day and it led to a rejection session via FaceTime that resulted in them buying me a ticket home to San Francisco for Mother's Day. The idea of being in LA is so appalling to my mother that as a Mother's Day gift to herself, she got me a ticket to come to her. She quickly realized the error in her gesture when I yelled, "THIS IS THE BEST MOTHER'S DAY GIFT EVER!" To which she responded, "You idiot, I'm supposed to be getting a gift." So now I am confused about the premise of Mother's Day. Are we not celebrating me being a gift from God to my mother? Did I grow up making breakfast in bed for the wrong person? WHY DOES GOD ONLY SEND ME SIGNALS OF THE MIXED VARIETY?! 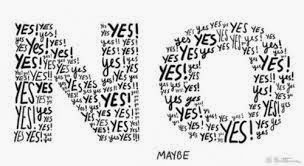 Now I know you're probably thinking, "God, what a shitty child to have." But no, I am not that shitty because my brother and I redeemed ourselves by taking our mom to Napa for some day drinking. Because if there is one thing I know to be true, it's that my mom fucking loves Napa. My mom used to drag me to Napa as a child whenever we had guests from out of town and I would have to snack on crackers while they got their drink on. Now that I am old enough to participate in the drinking, I can see why she is so fond of the place. 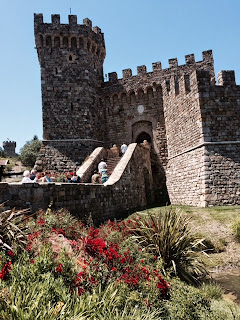 The first place we hit up was Castello di Amorosa, which is a huge castle filled with booze. It's even surrounded by a moat, presumably filled with Pinot Grigio. I spent several hours face down in the Pinot Grigio moat trying to soak up as much of it into my pores until my mom found my body and wrung me out like a soggy dishrag. In other words, I went wine tasting. 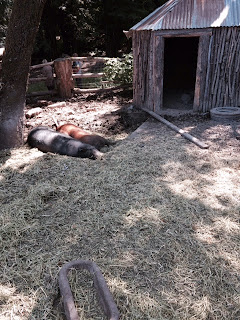 I, of course, neglected to take photos of the interior of the castle with all of the wines and such. All I have is this picture of a couple of hogs napping outside. This was shortly before I attempted to mount these onto the hood of my aunts Honda CRV.

The next place we hit up was the V. Sattui Winery. By the time we got here, it was like 3 p.m. and from what I gathered, this is about the time that everyone within a 5 mile radius gets completely hammered. Nearly everyone sitting at the picnic grounds had bottles of Gamay Rouge and were sitting around cackling with red teeth. My family and I bought a couple bottles ourselves and gorged on the bread, cheese and pate that we packed. 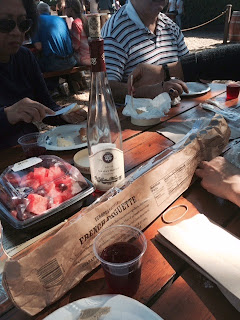 Old people are very skilled at packing and sneaking in very elaborate snack spreads into places. 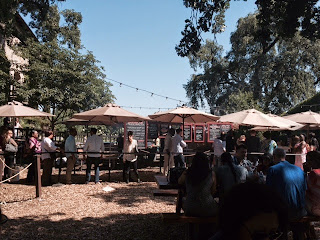 The picnic grounds also had a BBQ station where you could buy all sorts of lovely snacks. My only complaint was the tanbark on the floor, which gave off a faint dirty diaper scent. I assumed this was why everyone was drinking so heartily. 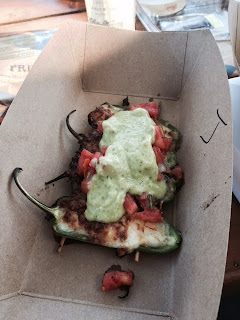 Bought these Mozzarella Stuffed Grilled Jalapenos. These were absolutely genius and I plan on making a microwaved version for breakfast this week. It won't have the fancy salsas or the mozzarella. It will most likely be a jalapeno draped in a Kraft single, nuked on high for 30 seconds. 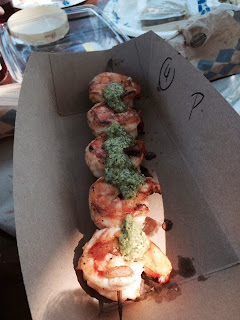 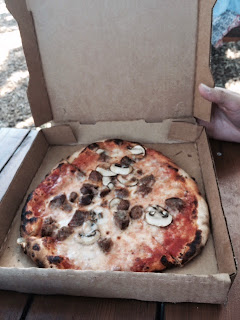 As you can see, this Sausage and Mushroom was kind of tragic. But again, this was a winery, not a Pizza Hut.

Now I know to have Pizza Hut deliver to the picnic area instead of getting duped into buying their snackery. I also learned that day drinking is a wonderful mother and child bonding activity. I imagine my mother always dreamt of the day that she could share several bottles of wine and a skewer of shrimp with her baby girl in Napa. Well, hats off to my mom for making me and that dream a reality.