I Got The Swag And It's Pumpin Out My Ovaries

My bad, slackin on my pimpin again. Writing in my blog is hard when I feel like I'm being sucked into a vortex every day...plus, I barely know how to turn on my computer. Every fiber of my being hopes that made sense. ("Roll Bounce" is on VH1 right now and it's kind of difficult to concentrate when Lil Bow Wow is on skates, waving his moose knuckle around in front of me.)

I need Adderall in the worst way.

I am just going to upload a bunch of photos from my phone and say crazy shit about them. 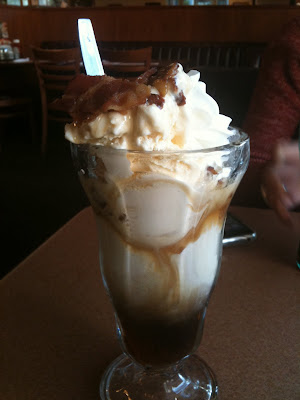 Hit up Baconalia at Denny's, with the one and only Mona. Mind you, Mona doesn't eat pork and I had to stop her from trying to substitute our bacon for turkey bacon in the Maple Bacon Sundae. As one would assume, I developed gout several seconds after eating this monstrosity. 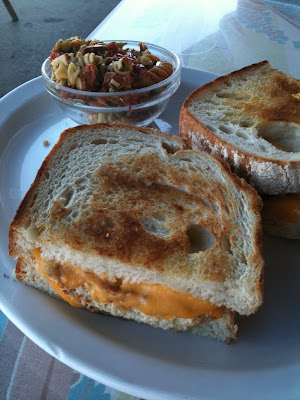 **********BEST TUNA MELT IN THE WORLD ALERT!!!!!!!!!*************
Okay, so Lulu's Cafe on Beverly and La Brea'ish has THEE BEST tuna melt in all of Los Angeles and quite possibly the world. Here I thought it was all about the tuna and cheese....WRONG. SO WRONG. It was about the fat, porous slice of sourdough that they toasted it on. I was head banging on the street corner for like an hour after I ate it. 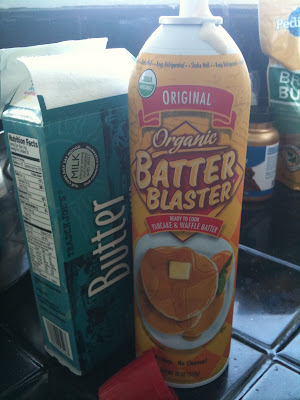 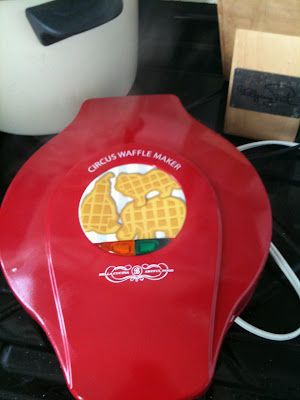 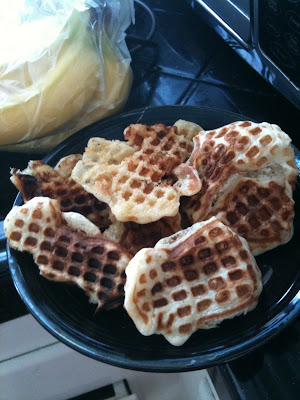 Shout out to my brother, Eric for buying me a waffle maker that makes circus shaped waffles. Unfortunately, I am a failure because I can't figure out how to use it properly. Look at those sorryass boogers. Also, whoever decided to sell pancake batter in an aerosol can deserves the Nobel Prize in Chemistry because it solved about half the problems in my daily life. Lucky for the Batter Blasters people, I am on the Nobel Prize Committee this year ;) 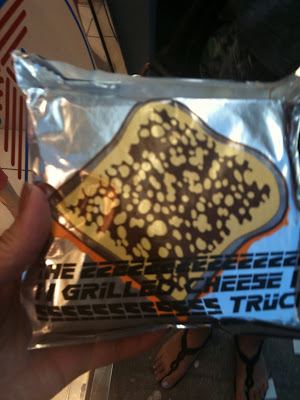 Finally tried The Grilled Cheese Truck. Usually the lines for this truck are too ridiculous to stand in, but I caught them off guard one day on Melrose Night. 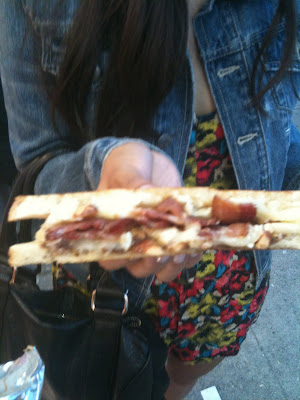 That's Mimi aka Banh Mimi aka Vietnamese Vanna White showcasing the Brie Melt, which has double cream brie, fig paste, and almonds in it. I brie melted in my muumuu :( 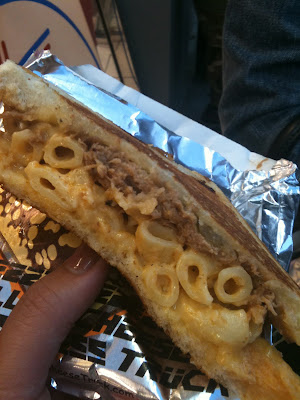 The Cheesy Mac and Rib. ILLEGAL, FUCKING ILLEGAL. I don't even know what to say. I was so blindsided by its gloriousness that I'm not even sure it was consensual?? 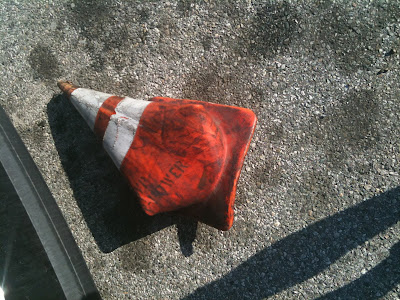 This is why every Asian girl should have her license revoked. I accidentally drifted through a display of ropes and cones in my work parking lot when my favorite Chris Brown song came on. Had this cone lodged underneath my car all day. The security guards were nice enough to remove it from my cars underbelly...I hope they can still use it. 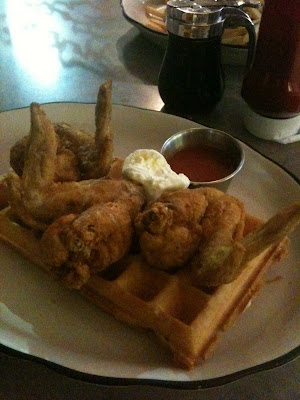 HIt up The House of Pies in Los Feliz for a nice, post-bar snack. I decided that the Broasted Chicken and Waffles was the way to go. I would go as far as to say that ROSCOE'S has got some competition. Yeah, I went there. 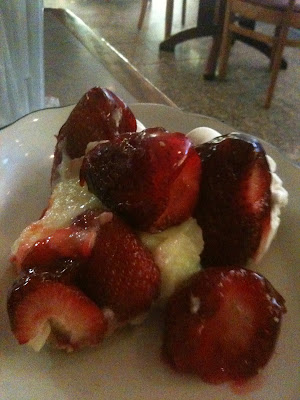 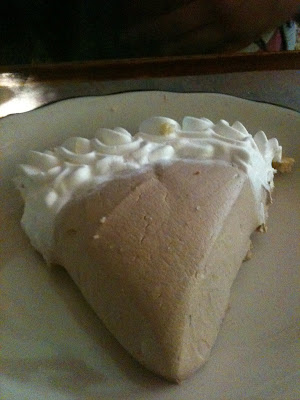 This is not a bicycle seat covered in chocolate mousse. It's actually the Bavarian Chocolate Cream Pie and it was a bit over-the-top for this little lady. I think I just miss the French Silk Pie from Bakers Square and I'm trying to fill the void it's created in my heart. 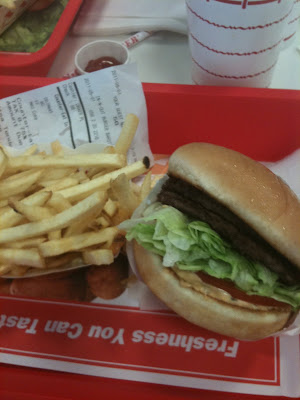 I always forget how incredible In & Out Burger is until I'm actually there, weeping and thanking god for it's existence in my life. Thanks for always being there for me, In & Out. I still find you attractive after all these years of taking advantage of you.
Email Post

Taylor Moe said…
Whenever I read your blog in a public setting, people stare at me because Im laughing like a nut.
March 4, 2012 at 3:27 PM