As I sit here and dine on a balanced meal of dino nuggets and a Corona on a glorious Saturday afternoon (like any other self-respecting twenty-four year old woman), it occurs to me that I should write in my blog. 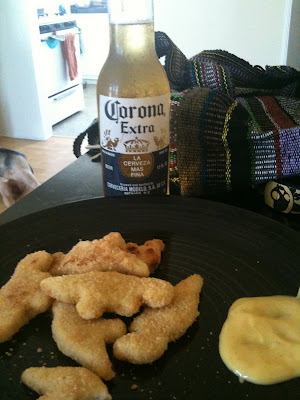 Being that I am trying to be a responsible adult, I have been trying to cook more meals myself instead of eating out all the time. I can't say that it has been more cost efficient for me because I have a tendency to go overboard with ingredients and it takes me a solid 2-3 hours to prepare everything. For example... 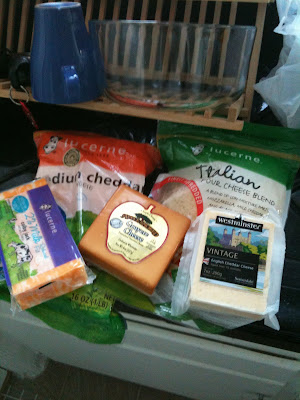 Made a tray of baked mac & cheese for a potluck and then made another for myself. I spent a gang of bills on some aged white cheddar, smoked gruyere, medium sharp cheddar, colby jack, and an italian blend of cheeses. I spent an hour grating cheeses and watching basketball...WHY? Because I take pride in my mac & cheese like a REAL WOMAN (Paula Deen) should. 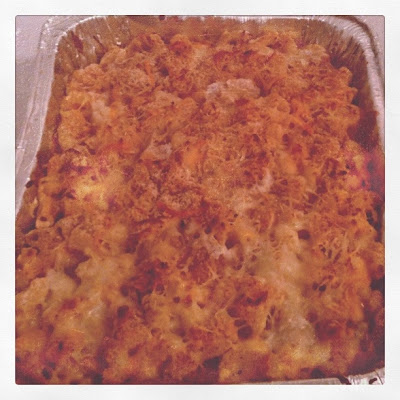 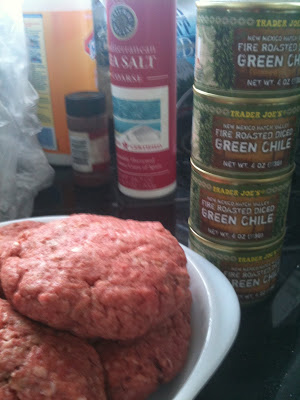 After watching the Throwdown with Bobby Flay episode where he goes to Albuquerque and makes green chile cheeseburgers, I became fixated on recreating the burger. I didn't remember what was in it, but I was hell bent on trying to make them. Hit up Trader Jeezy's for some canned green chile's, ground beefs, and pepper jack. 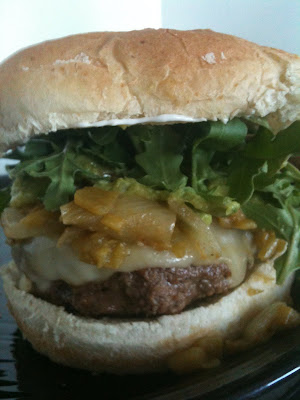 Made these half pound monsters smothered with green chiles, avocado, pepper jack, and arugula. I set off my fire alarm a few times, but it was worth it.

I'll let you in on a secret: Asian and Mexican markets sell produce and meats CHEAP. I hit up a Filipino market on Vermont and Melrose and I only spent $30 on a weeks worth of groceries AND I got in touch with my roots for a good half hour. It was the shit.

I don't cook Filipino food very often because I leave that up to my mother, but the best thing about Filipino food is that there is a sauce packet in existence for every dish. All you have to do is add vegetables and meat...so incredible. 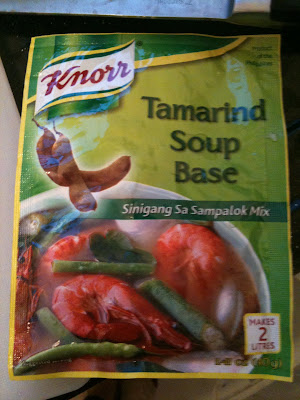 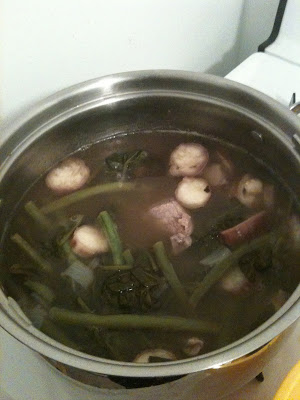 Made some sinigang, which is a tamarind based stew. I put pork, chinese eggplant, green beans, and spinach in it along with the packet of tamarind dust. Almost (not really) like how my mom makes it!!! 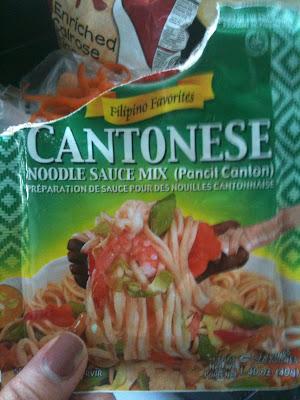 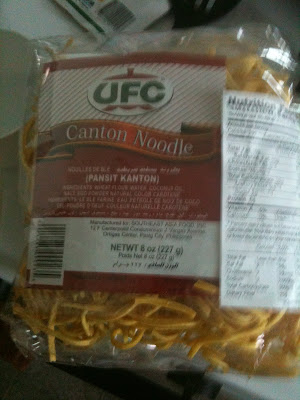 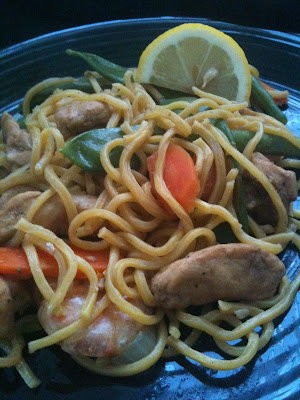 Samesies for the pancit canton in a bag! 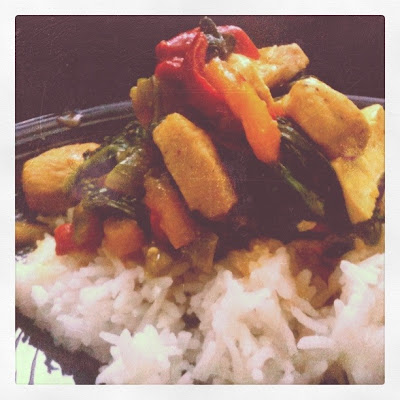 Made Thai yellow curry with tofu and chicken a la Trader Jeezy's. You feelin that Instagram effect? That's my new shit.
Email Post

Karen said…
what the -- how come we don't have that Filipino Favorites Cantonese noodle mix here in the Philippines? I have to make that shit from scratch. Yay for instant packets.
July 26, 2011 at 5:25 AM