Shakey Chihuahuas and Such

I'm dogsitting the most depressed (and well-endowed!) chihuahua in the history of man and it's been crying uncontrollably since I sang it a song. This dog is such a Debbie Downer and its pissing me off. That will be the last time I serenade a canine with an original tune.

ANYWAYS...I have been eating a lot and not blogging as usual. I've mainly been Cat Daddy'ing up and down Venice in hopes that I get discovered by some kind of Asian dance group. No luck so far, but I did receive several thousand offers for discounted bongs and corn dogs.

Hit up this magnificently Mexican restaurant in Silverlake called Alegria. 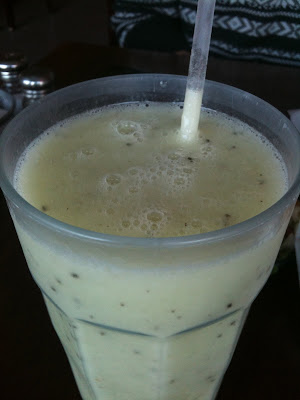 Best aguas frescas quite possibly EVER. This one was made of kiwi and I agua fresca'd all up in my booty shorts. 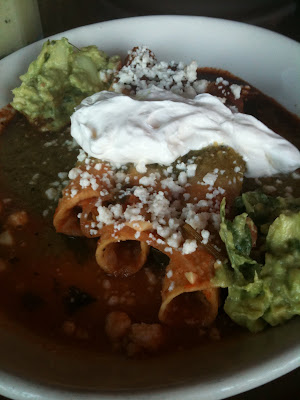 The potato tacos were named some of the best tacos in LA according to their menu. Where they got this information, I'm not sure. Although, I do believe whoever told them that was probably a lentil-scented vegan that lives in a tree somewhere in Silverlake. STILL GOOD THOUGH, STILL GOOD. 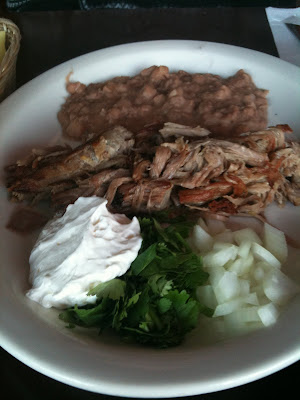 CARNITAS PLATE!!!!!!!!!!!!!!! This resulted in bone shattering nuttage that only dispenses from my body after I watch Derrick Rose dunk mixtapes on YouTube. 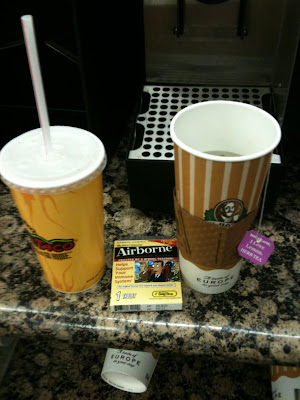 OOPS! Looks like I went to Vegas again! My pal Chris and I decided to make medicinal cocktails aka hot toddy's at a gas station in Baker because it's easy to contract H1N1 when you're in Vegas. All you need is a bottle of Jack, gas station hot water, and lemon tea. I also threw in some Airborne for good measure. 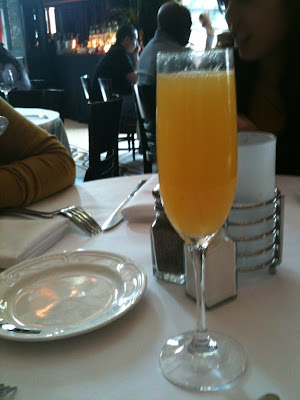 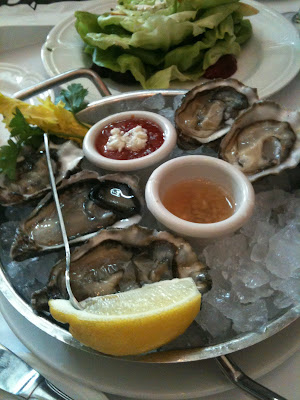 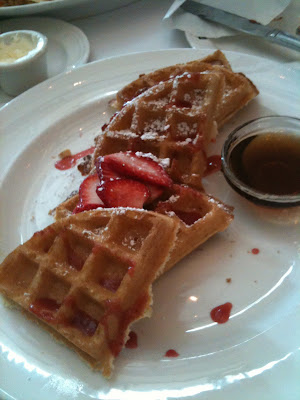 After a long night of being mistaken for a hooker and dougie'ing atop questionable platforms, I felt like negative a million bucks the next morning. Luckily, I hit up Mon Ami Gabi with my pals Mimi and Silvia, in the elegant Paris Casino along the strip. Had mimosas, waffles, oysters, butter lettuce salad, and steak frittes...as real Parisians do after a night of hearty Sailor Jerry consumption. 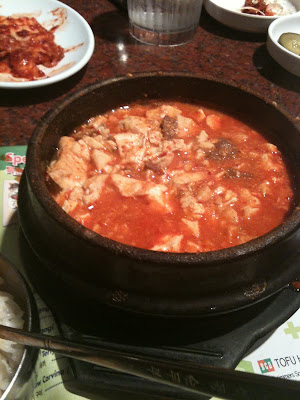 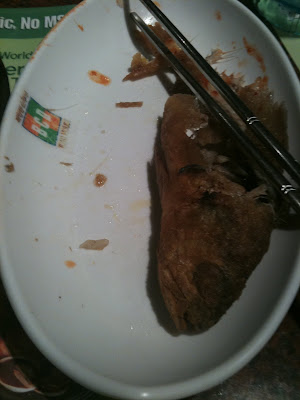 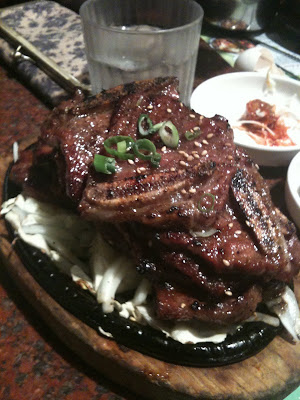 My friends and I went here at 3 am after we grew tired of being turned away from clubs for being too hot. Our server for the evening even topped off our meal with a "thank you, sir."

One more thing....if you haven't ordered a pizza online from the Domino's website, you have not lived. Voyeurism can be experienced in its purest form using the Domino's Pizza Tracker. 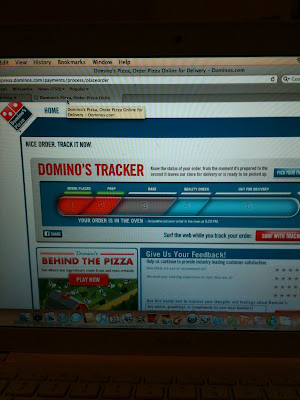 Dinning Guide said…
These things look gorgeous and I am sure are delicious
February 24, 2011 at 3:38 AM