The Master Cleanse For Dummies

Long time no BROGGGG....eh? Well, I am a busy son of a bitch and I am devoting my limited attention span to watching the San Francisco Giants shit on everyone in the MLB. We made it to the World Series and after watching Games 1 & 2, I think it's safe to say that none of the Texas Rangers' dreams will ever come true. Not never. Not to mention, they are embarrassing the shit out of Chuck Norris.

I went on a little journey the other day called The Master Cleanse. After using deductive reasoning and failing a series of self-administered cholesterol tests, I came to the realization that the inside of my body is a toxic wasteland. Del Taco residue, refried beans and straight butter oozing out of every orifice. It was time to make some drastic changes in my diet and lifestyle...so I opted to starve myself completely and drink lemonade for 10 days straight. I heard a rumor that this is what Ghandi did to maintain his figure, so naturally, I decided to follow suit.

So I went to the nearest 99 cent store and stocked up on the freshest ingredients for my lemonade. 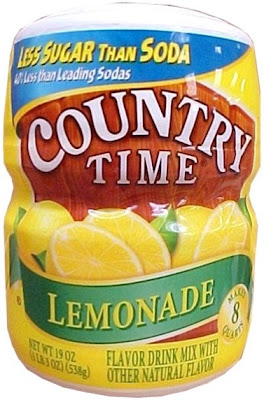 First off, you need lemons. The recipe calls for fresh ones, but fresh citric acids are for rich people. I grabbed a lovely jar of powdery goodness called Country Time Lemonade instead and dropped 5 cups of dust into every serving.

Next, the recipe says to add pure maple syrup, so I got my favorite bottle of Mrs. Butterworth's and used around half a bottle per serving. This is supposed to act as a preservative for the enzymes in the Country Time, so use this liberally. You don't want those enzymes to die! 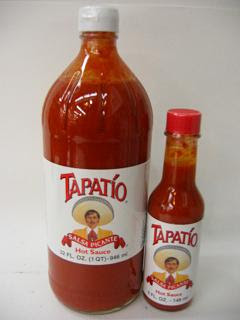 Lastly, the recipe calls for cayenne pepper. I am a woman with gourmet tastes, so I altered the recipe by dropping in a few dollops of Tapatio hot sauce. MUCHO FUEGO!

I mixed everything together with 1/3 cup of some of LA's finest tap water and SHABOOOM! It was like Thanksgiving dinner in a jug.

Next, I picked a few people who I liked to call my "Thinspirations". A friend introduced me to this dieting practice, which is common amongst anorexics. 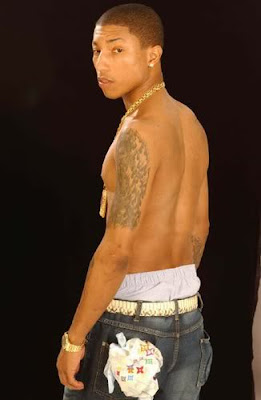 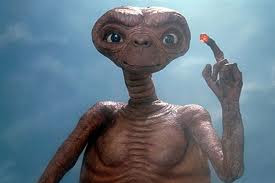 First up is Pharrell Williams of N.E.R.D. I don't know what he doesn't eat but I would like ten thousand servings of whatever that is! 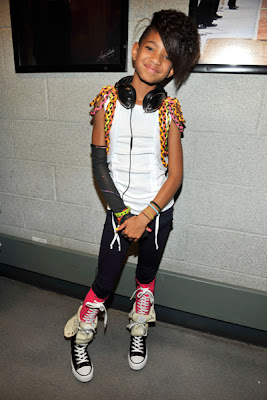 Here we have the incomparable, Willow Smith. Being a hybrid of two naturally slim Hollywood powerhouses and having the luck of going through prepubescence has done wonders for her figure. How does she do it?? 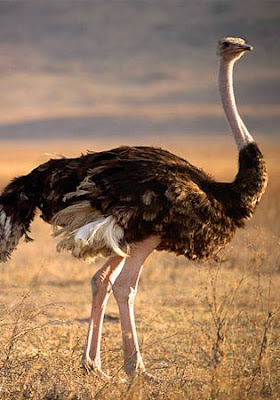 This is an ostrich. Although it dons a fat, hairy torso, its legs and long, elegant neck are impeccably thin. What I wouldn't give to run a mile in those stems.

And so my journey began...

....And then it ended 3 days later because I turned into Cornholio. I ended my fast in my own booth at El Compadre, with a huge plate of enchiladas and beer. Once again, non-accidental masochism does not suit me. 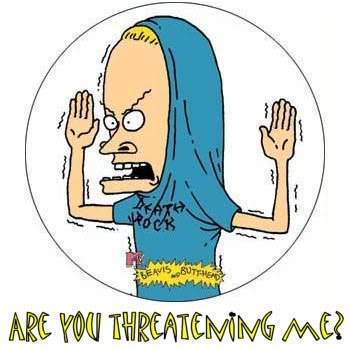 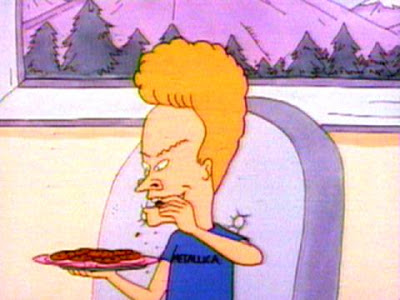