I think the theme of the past week is CHOCOLATE. I ate chocolate mousse twice in one week, saw Boyz II Men in concert, AND celebrated the beginning of Black History Month. It's only fitting...

So I'm no longer going to be working on La Brea but I will be working in the Silverlake area of LA. Food wise, Silverlake has a lot going on because its a developing area where a lot of new restaurants and shops are moving in. Since my job involves having a lot of down time, I've just been exploring the local food spots and in turn, I've gotten really fat. Which sucks cause Valentines day is around the corner and my violent weight gain could possibly deter guys from showering me with chocolates and hams and what not. WHATEVS...their loss.
S 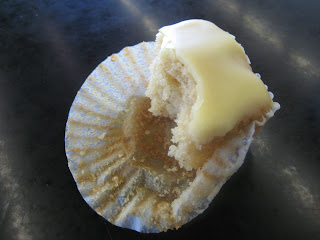 This is a tea cake that I found in the back room at work. I demolished it. It was from some popular bakery in Burbank called Martino's. Supposedly they're really good when they're fresh but let me tell you...they're pretty amazing even when they've been sitting out for a few days too. No worries...I didn't barf or anything. BOWELS OF STEEL BABY. 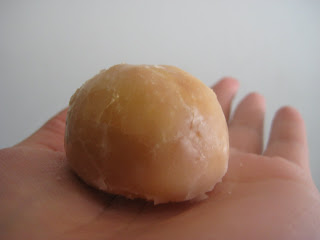 THE BREAKFAST OF CHAMPIONS 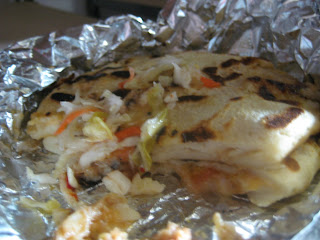 PUPUSAS! The place is called El Rincon Salvadoreno or something to that effect. BUT they make delightful pupusas and they give you a bag of El Salvadorian kim chee to go along with it. This one here is filled with cheese and pork...BONER! 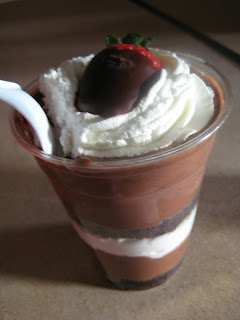 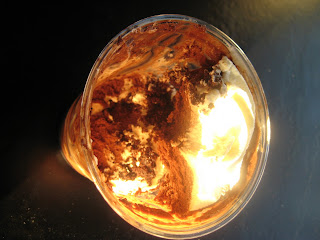 This is chocolate mousse #1. I got it from this restaurant called Town & Country. The ladies that run this place make all sorts of specialty desserts and last week, they made chocolate mousse cups. Its layers of chocolate mousse, fresh whipped cream, and chocolate cake topped with a CHOCOLATE COVERED STRAWBERRY. The lady told me she was planning on making chocolate mousse cream puffs and I impulsively humped her. A few days later, I went back in and she made a strawberry trifle and it was AMAZING. BEHOLD... 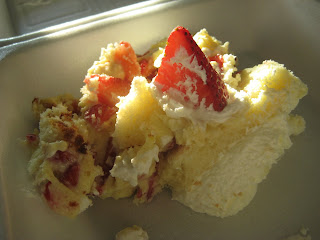 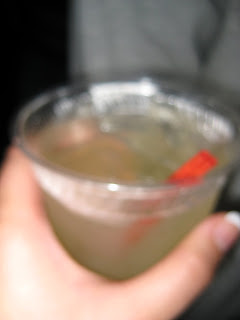 My USE. Its a long island but instead of coke, I ask them to put pineapple juice in it. A nice, quick way to get your jollies in with a bit of an island twist. Got this particular bad boy at the DUB CLUB in Echo Park. I have NEVER had a bad time at the Dub Club...excellent reggae, no Hollywood douche bags in blouses, and the drinks aren't ridiculously priced. I also found the man of my dreams there... 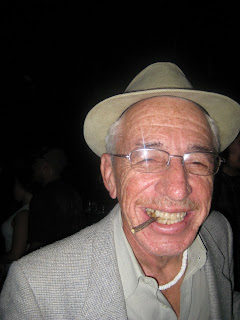 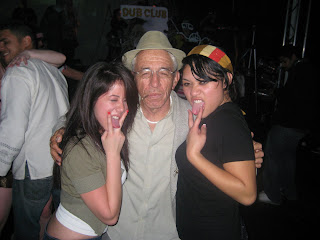 Kim chi ramen and a beef roll from this Korean restaurant on 6th street. The ramen ended up making me cry because it was so spicy and I can't say that I enjoyed it. So its probably best that I don't remember the name of this restaurant. 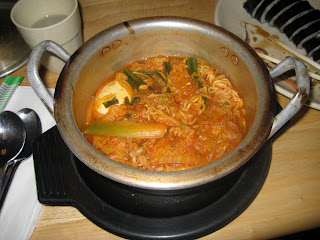 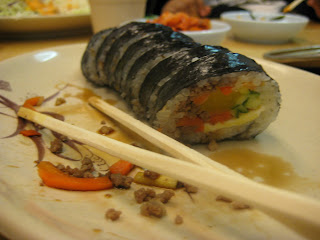 AND FINALLY...BOYZ II MEN! I was sort of hesitant to go because I LOVE Boyz II Men and thought that perhaps seeing them perform at Crash Mansion with only three members would ruin them for me BUT it turns out that they've STILL GOT IT! Even though the venue was ghetto, they are still a class act. My only complaint would have to be that they didn't sing "4 Seasons of Loneliness." I was going to try to cry when they performed it but I never got my chance. 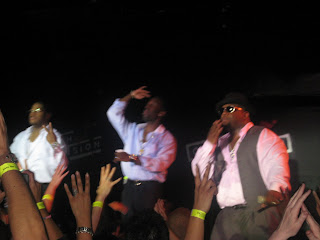 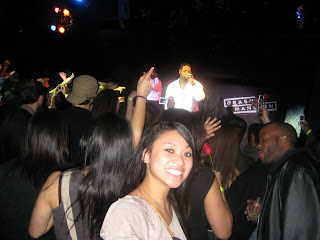 So in conclusion, February is already a whole lot better than January was. For example, I bought a scooter for $5 from a topless man in daisy dukes today. I'm glad God has decided to start giving me blessings to count.
Email Post