No, I did not die...unfortunately for you, I am still alive and still have internet access. However, I've been busy because, I (unlike you) have a life. I understand that no one would have any reason to believe that claim based on every entry prior to this, but I swear to god I'm not just parking across the street from various Taco Bell's and staring at them through binoculars all day.

I am, however, never too busy to maintain my sexy figure...

Hit the Arroyo Chophouse in Pasadena with a bunch of cocksuckers otherwise known as my friends. 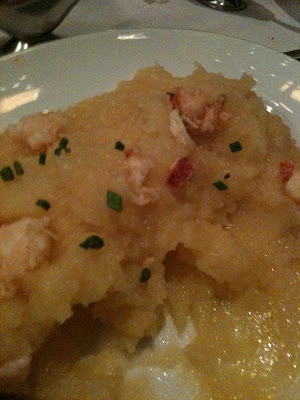 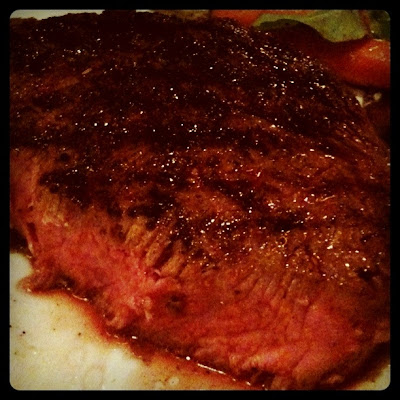 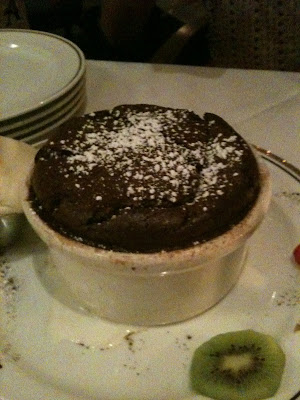 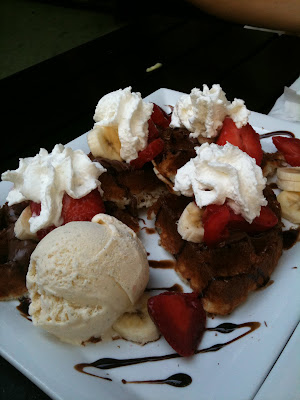 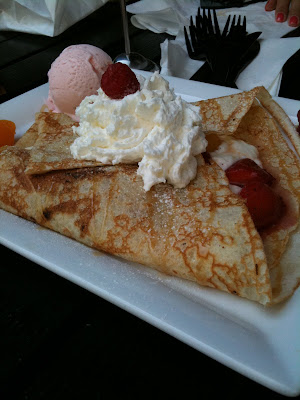 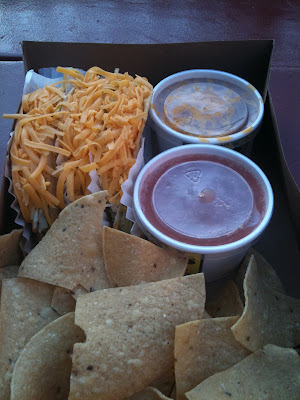 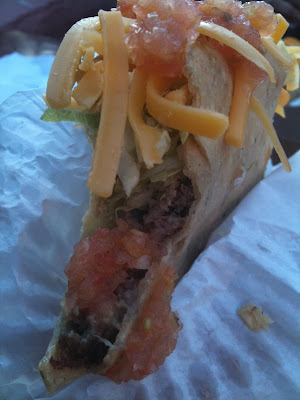 Tito's Tacos in Venice or Culver or some place off the 405. Not your typical LA roach coach taco, more of like a fresher version of Taco Bell. I don't discriminate against any taco because all tacos deserve acceptance regardless of their fillings or origins. Unless they are vegan tacos. In that case, I feel bad for the taco itself and blame the idiot that made it for being an irresponsible, protein deficient loser. How dare anyone bring a taco into the world without real meat in it. Anyhow, I fucks with this place. 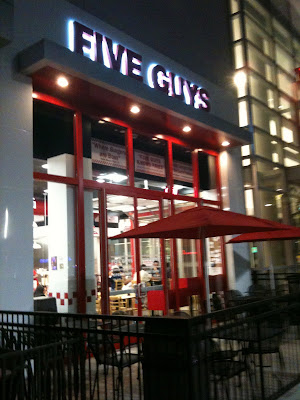 If you could have bottled and consumed my excitement for the opening of a Five Guys at the Fox Hills Mall, it would have been the equivalent of being hospitalized for having a weeklong boner after OD'ing on several dozen Viagra pills (if I am doing my math right.) 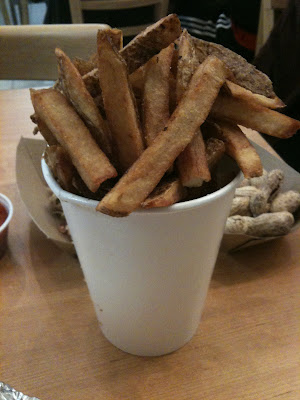 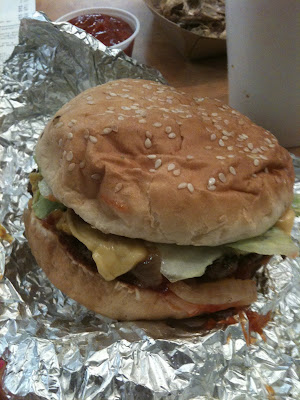 Everyone thinks I'm insane, but it was the most underwhelming experience probably ever. It's like when you go to Jack In The Box to get an oreo milkshake, but when you get there, the milkshake machine is broken and you have to back out of the drive thru. Or like when you go to a Boyz II Men reunion concert at a sketchy club downtown only find out the dude with the cane and deep voice isn't there. Just kidding, Boyz II Men is never underwhelming and they still got it.

Maybe I just went to a bootleg one? 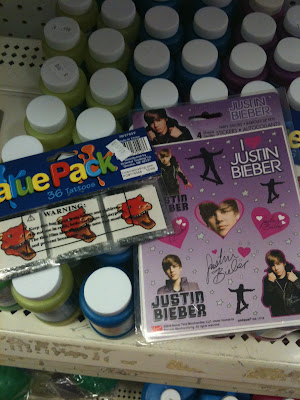 I spent $13 on fake tattoos and Justin Bieber stickers the other day. #whyamisingle