I thought that I would at some point reach puberty and miraculously evolve into a woman, but instead something else happened. I have morphed into a full-on Mexican man and I kind of like it. I know it defies the laws of science, but I suppose this is what happens when you sodomize tacos and bags of Turbos Flamas so aggressively.

I live in a land where the abundance of taco trucks is so great that I often find myself swimming in an oblivion of tears and confusion. My passion for tacos runs deep, deep like the Tapatio streaming through my veins. Allow me to take you on a journey where I transcend the boundaries of race and gender by transforming into a Mexican man via taco inhalation. 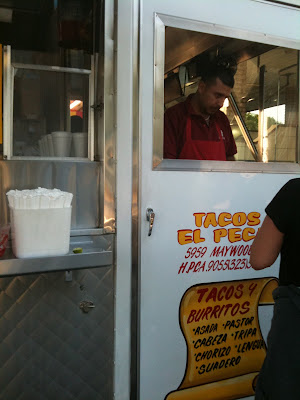 My sister-in-law, Betty took me to Tacos El Pecas, which is located on Soto and 7th Street in Boyle Heights (I think its Boyle Heights.) We were on the way to dinner and she forced me to stop here for a pre-dinner snack. 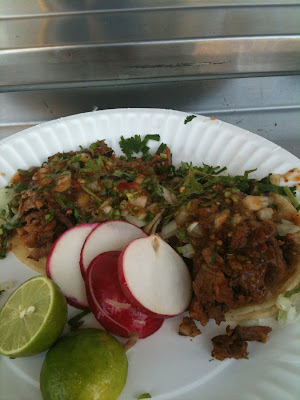 Got a Al Pastor and Asada taco. HO-LY FUCK...best two dollars she's ever spent on my ass. I think it was here that I sprouted testes. 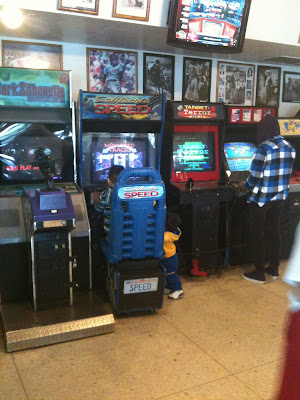 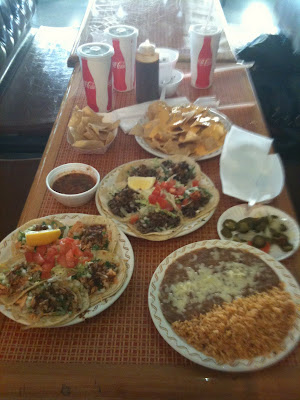 Had a coupon for this filthy 24 hour dive spot called TV Cafe on Olympic and Alameda, right around the corner from Sam's Hofbrau (a titty bar/restaurant) and skid row. My co-workers and I came here on our lunch break to take advantage of their family deal which was 10 tacos, nachos, beans, rice, cookies, and 2 horchatas for $15. Pretty incredible deal if you ask me. The tacos were whatever but there is an ARCADE located inside the restaurant. A great place to play Pac Man and sucker punch toddlers on your lunch break. 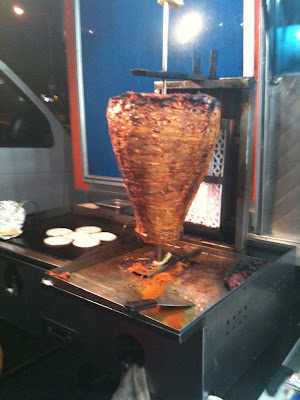 Been hearing a lot of talk about Leo's Tacos on Venice and La Brea, particularly about their Al Pastor. They only have Pastor on weekends, which caught my attention because I love when swine has an air of exclusivity. Look at this delectable chunk of porky fupa....RAWR! 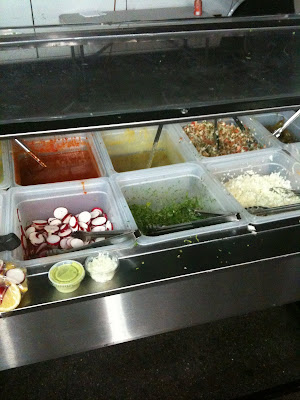 This is all kinds of sanitary. I like to stick my fists in the salsas and let out one of those mariachi war cries. AHHHH HA HA HA!!! 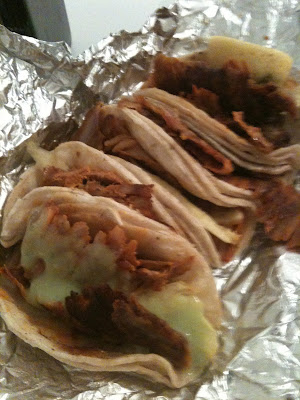 PASTOR BITCH. It was seriously one of the best pastors I've ever encountered. They slice grilled pineapple on top like real Tijuana boss bitches. 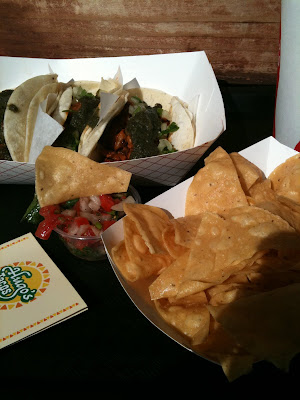 Another amazing taco stand called Hugo's Tacos in Atwater Village. I'd consider it to be a bit boughier because they have vegan options (gross, I know) and it made me a little nervous. However, I've been hearing great things about this place and my friend Mona forced me to go. 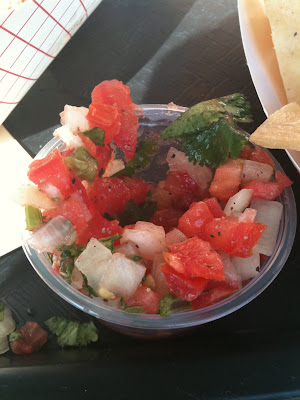 Freshest pico de gallo I've had probably ever. The chips was on point too. 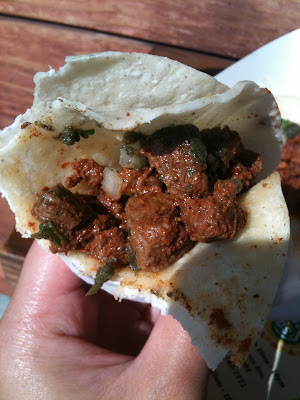 This is either Pastor or Asada...I couldn't tell the difference because they were all marinated the same. Pretty damn good...they were marinated with tender loving and Mexican yum yums.

In conclusion, I will probably be the first and only non-fugitive to run south of the border to fulfill my destiny. Oh wait, someone already beat me to that... 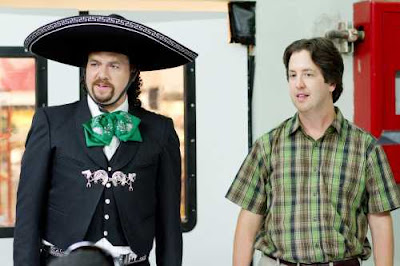 P.S. I SAW PRINCE IN CONCERT AND NOW IM PREGNANT WITH A PURPLE DWARF YOU ARE SO FUCKING JEALOUS!!!!!!! AHAHAHAHAHAHAHA!!!!! 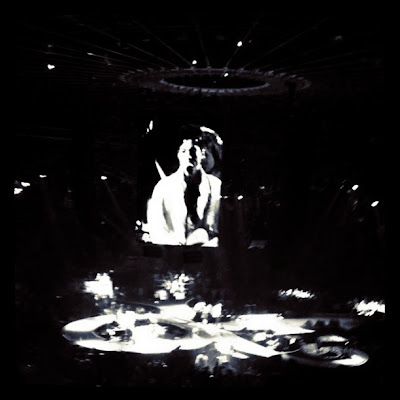