Cytoplasm Ramen: DO I HAVE TO WEAR PANTS???

We have many things to discuss. As I am still drunk from last night, I cannot move and am in a glass case of PAIN and arousal. WOW...that was profound. 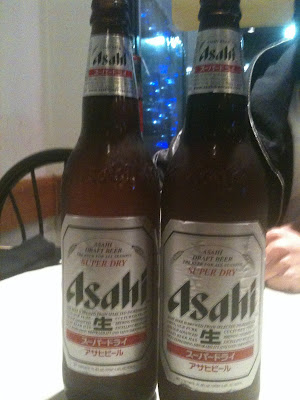 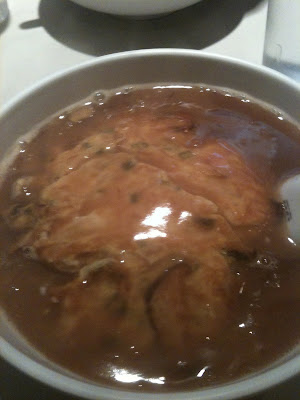 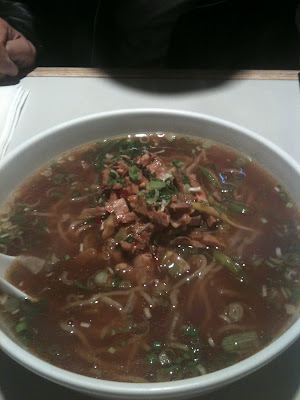 Went Kinchans in West LA on Sawtelle for some ramen and it was not too shabby. It was full of straight Japanese people and cats were reading mangas and shit, so I was like okay let's do it. Got down on some Asahi's and I ordered the Tenshin ramen, which is like egg foo yung ramen. As you can see, it looks like an abortion. I have a knack for ordering the strangest looking shit on menus. It tasted good but there is something about eating broths that resemble placenta juice/cytoplasm that rubs me the wrong way. I have limits? 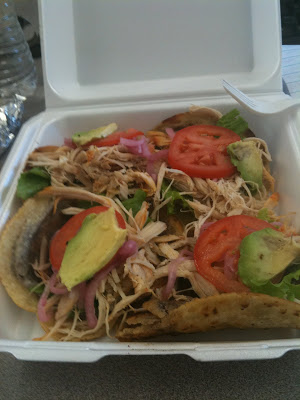 Ordered the world class PANUCHOS from Chichen Itza for lunch. They specialize in Yucatecan cuisine and I didn't know that cuisine existed until I put a panucho in my mouth. They are little pockets filled with black beans, shredded turkey, avocado, lettuce, pickled red onions, and cucumber. It is a fucking Yucatecan DELIGHT...and I didn't feel fat after I ate it, which is weird. 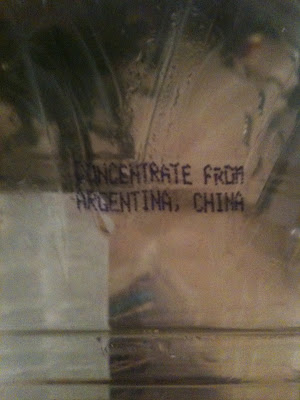 Was drinking apple juice and I noticed that the jug said "Concentrate From Argentina, China"...what a mind fuck. I did not know 1) Argentina was located in China and 2) Apples can be legally harvested in Argentina or China. 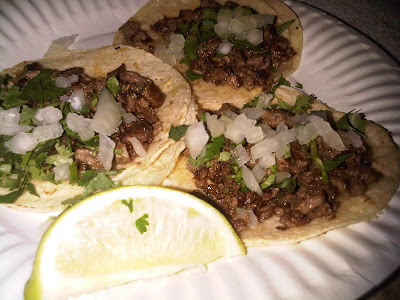 Went to Crane's Hollywood Tavern the other night for Wu Tang night and I was surprised to find that they had tacos at the bar. AND THEY WERE AMAZING!!! Great tacos are always found in sketchy corners and back alleys where food really shouldn't be prepared. 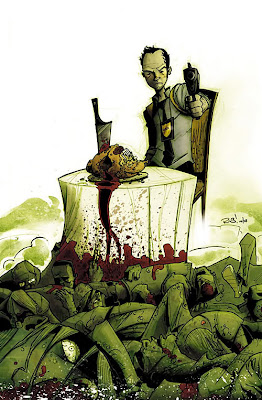 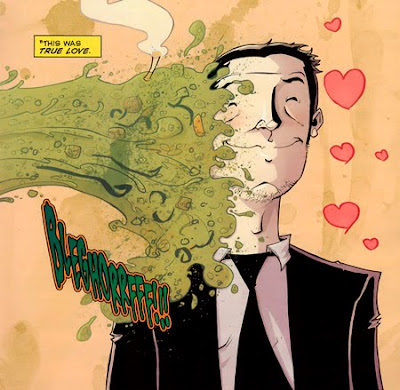 Ya'll really need to check out my new favorite comic book, Chew by John Layman and Rob Guillory. It's about a detective named Tony Chu, who is a "cibopath", which means he gets psychic impressions from everything he eats. In short, he solves crimes by eating people. I am a huge fan of anything related to cannibalism and so I LOVE IT!! Also, the illustrations are beautiful and the writing is hilarious. 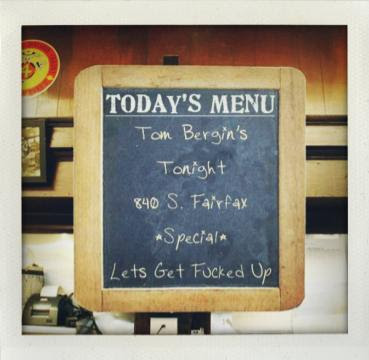 And lastly, this is the photo responsible for me feeling like shit today. How could I say no?
Email Post

Chloe said…
I love green beans, probably one of my top 5 veggies to eat. So glad to see another good recipe since I make them the same EXACT way every time….
February 28, 2011 at 9:28 PM