I usually start off my blog posts explaining why I haven't written in two years and it typically involves lying about being in Mexican prison, but I don't have time for that right now because I INVENTED SOMETHING IMPORTANT. I invented something that will change the course of American history and alter the public's view of fried poultry entirely. Ladies and gentlemen, allow me to introduce THE GREAT AMERICAN WING CRAWL. I have taken it upon myself to curate an immersive experience where a select group of chicken wing enthusiasts/ass goblins (of my choosing) are led to Los Angeles' premier chicken wing establishments for a day of buffalo drenched euphoria. The world did not asketh, but I provideth anyways and you're all preemptively welcome.  After nearly a decade of  rigorous and arousing research, I birthed what only can be described as the lovechild between Buffalo Wild Wings and  the Fyre Festival Coachella. I ranked my top chicken wings in all of
Post a Comment
Read more 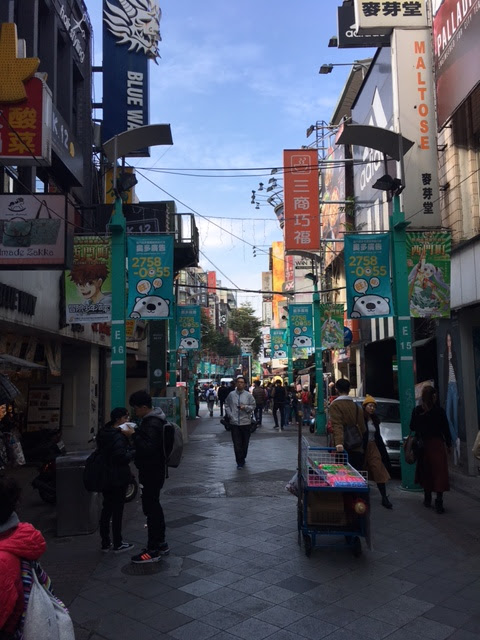